This week’s theme for Monday’s Music Moves me is a freebie – so we’re going to go with creative license on songs to be shared.  Let’s start off one of my favorite artists who has a cool new dramatic music video (Marie already shared it with us right after it was released, but it’s definitely worth sharing again and again).

It’s a cinematic thrill ride for five minutes, with the artist in the driver’s seat, leaving you wondering about her intentions and her actions.  The video is based loosely on Stephen King’s ‘Christine’ novel, which is about a car with a mind of its own.

The artist said in a preview on ‘Entertainment Tonight’ that she would not move forward with that concept without King’s blessing.  He “signed off” on the idea, and she was good to go.  She did him proud, since the video has nebulous — but nefarious — overtones that make us think the singer’s character in the clip is anything but a ‘Good Girl.’ 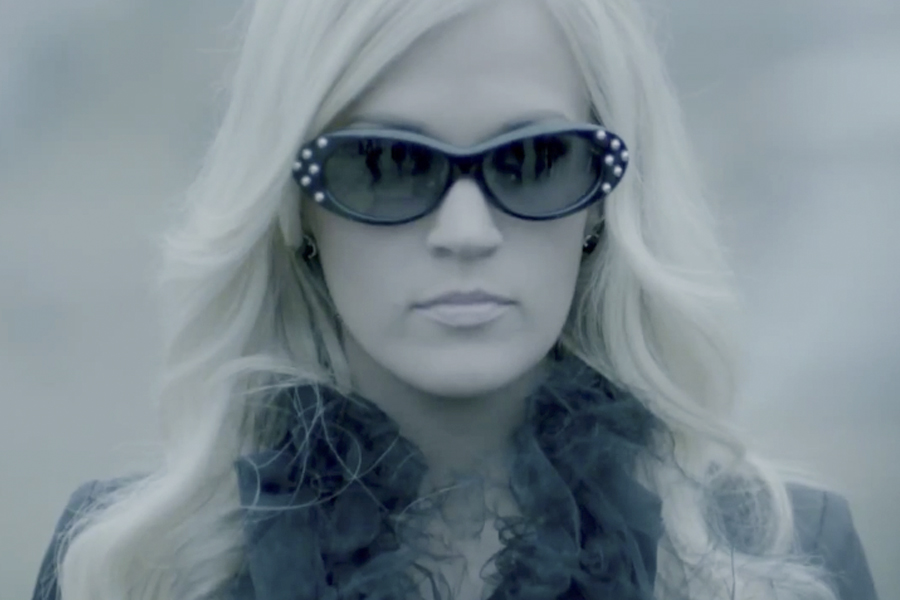 Next up is something different – those of you who have been reading along with me know that I love the new show SMASH on NBC.  It’s back with a vengeance, and they’ve even recently released a CD with all the awesome songs they’ve used and/or created just for this series.

Both Katharine McPhee and Megan Hilty have amazing voices and talent, so I had to order the CD because I have not heard a song I haven’t liked yet – or that hasn’t given me goosebumps.  I did find one music video they finally posted – hopefully there will be more to follow. 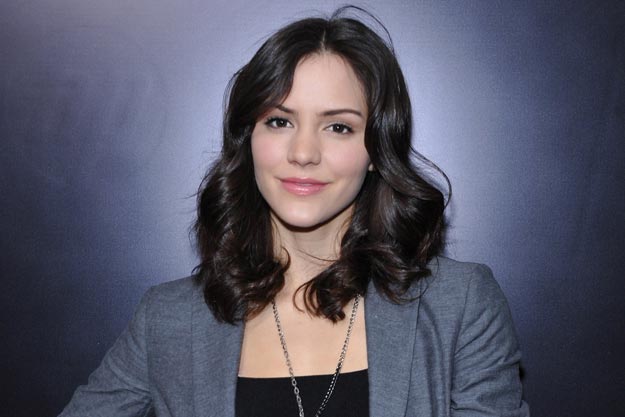 Next we have a great song from another of my favorite groups – this song happens to be the lead singers favorite song off the entire album.  It’s a soft rock song that starts with a pulsing intro featuring a lone electric guitar building up to big choruses and a stadium-sized climax.

The song is a tale about saving the last night with a special someone, since the relationship is about to end.  With the lyrics “In the daylight / We’ll be on our own / But tonight I need to hold you so close” he never explains exactly why he has to leave, but it is inferred that trouble has been brewing for some time, based on the line when he asks, “We knew this day would come / We knew it all along / How did it come so fast?”

There are two music videos for this song – the ‘regular’ one that was just uploaded on YouTube on January 17, 2013 as well as one where the band announced on their website they wanted their fans help to put together a music video for the song – that video was released on December 10, 2012.  You can see the fan inspired video here. 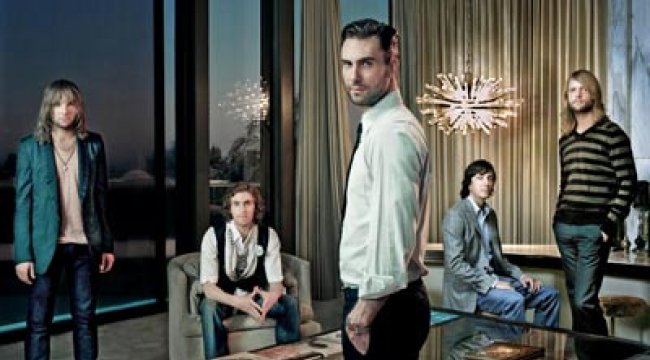 Next up we have an artist who maintains his country cred while wading into the mainstream.  He gives the distinctly non-Nashville verses so much earnestness with “I was gonna keep it real like chill, like, gonna have a drink or two” that sounds genuine.

Then he hammers home the big chorus, awash in pedal steel guitar, and the country-pop-rock hybrid he and so many of his contemporaries have been successfully using to build empires. 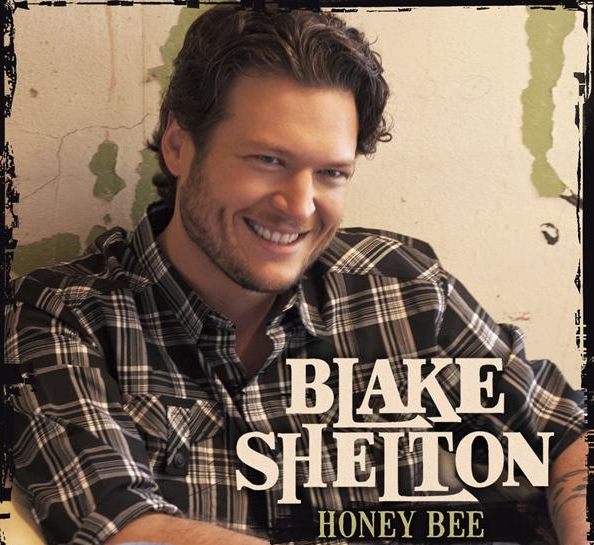 From his new album Based on a True Story coming on March 26th, here’s Blake Shelton with “Sure Be Cool If You Did”:

Next up we have a song I’ve shared before, but there was only a lyrics video at the time – the music video took this awesome artist out of the comfortable surroundings of his Nashville, TN home.  After 10,000+ miles, eight countries in eight days, two cameras, one tractor, six jackets and one very friendly Maasi giraffe – he had a video. 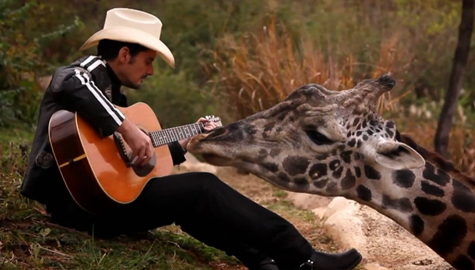 From his new album due out April 9th, here’s my boy Brad Paisley with “Southern Comfort Zone”:

Have a great Monday.

INTRODUCING OUR “SPOTLIGHT DANCER”:
Chronicles from the Man Cave

16 thoughts on “2 Black Cadillacs in Beautiful Daylight, Sure Be Cool If You Did visit my Southern Comfort Zone”