Hello Monday.   Princess Nagger is happy that she has today off school – and if I’m being honest, I’m glad she’s off school today, too.  I love having her around, especially when she’s in extra goofy mode like she’s been lately.  You know what that means, though – this week will be thrown off because tomorrow will feel like Monday instead of today.  But that also means the week will fly by quicker, technically being a 4-day week.

Monday’s are fun with musical influence – and this week’s theme happens to be a freebie, so an eclectic mix is in order, right?  Let’s start with a Canadian indie rock band that formed in 1995 in Calgary, a duo who are more than just a duo – they happen to be identical twins who began playing guitar and writing songs at age 15.

In 1997 they used their school’s recording studio to record two demo albums, and in 1998 they won Calgary’s Garage Warz competition, using the studio time they won to record their first professional demo.  Their songs have been featured in the films Monster-in-Law, Sweet November, and These Girls.

Their songs have also been in quite a few television shows: 90210, Being Erica, Ghost Whisperer, Grey’s Anatomy, The Hills, Hollyoaks, jPod, The L Word, Life Unexpected, Melrose Place (2009 series), One Tree Hill, Parenthood, Rookie Blue, Vampire Diaries, Veronica Mars, Waterloo Road (2011) and What’s New, Scooby-Doo? so chances are their sound will be familiar to you.

Here’s Tegan and Sara with “Closer”:

Next is an up and coming artist whose determination will take her far.  She was born and raised in Texas and at the age of 9 moved to New York where she was cast as an alternate to play Annie on Broadway.  After becoming one of two finalist for the Broadway show “Gypsy” and not getting the part because she could not wear ballet shoes and stand on her toes, she promised herself to never lose a part because she could not do something, so she learned how to do it.

Her determination and love of music was her only fall back, so after regrouping and jumping head first, she went to Nashville to begin her singing and writing career.  After a rough start in Nashville, she did what she always does and pulled up her boot straps and moved forward, not letting anything stand in her way and began the long hard rounds of Music City.  Her hard work has paid off since she has an official collection of music out in the digital universe, and she still hasn’t lost the ambition and drive to continue to chase her dreams. 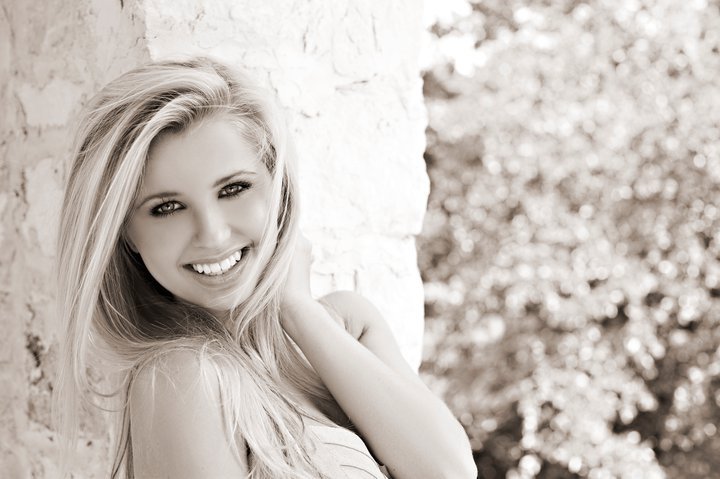 Give a listen to Tiffany Houghton with her boyfriend Jimmie Deeghan singing a song together they co-wrote, “Phone Call”:

Next up is a song I shared back in November from a ‘behind the scenes’ video of one of the songwriters (Kacey Musgraves) performing it.  The song was written for one of my favorite country artists which became her fourth single from one of her latest albums – a song she couldn’t live without on the album because she says she’s been that girl before, and her mother is definitely that woman shouting:

“Go and fix your makeup girl, it’s just a breakup / Run and hide your crazy and start actin’ like a lady / Cause I raised you better, gotta keep it together / Even when you fall apart / But this ain’t my mama’s broken heart.” 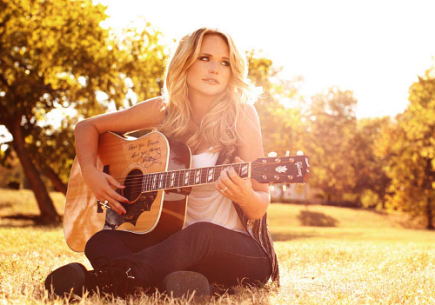 Last, but certainly not least is another favorite band whose new song definitely catches your attention.  The female lead doesn’t outright threaten to do away with her husband, but the guy can’t say he wasn’t warned – as stated right before the chorus, “’Cause I’ll go to heaven or I’ll go to hell / Before I’ll see you with someone else”.

A story of a strong woman who definitely means business it’s obviously not the feel-good anthem of the year, but it further proves the willingness of the trio to travel down different paths and explore new directions.  The lead’s passionate vocal matches the intensity of the finely conceived lyrics, which are certainly rich in detail (Well, it won’t be whiskey, it won’t be meth / It’ll be your name on my last breath).   This is a tune you’ll be cranking up for sure. 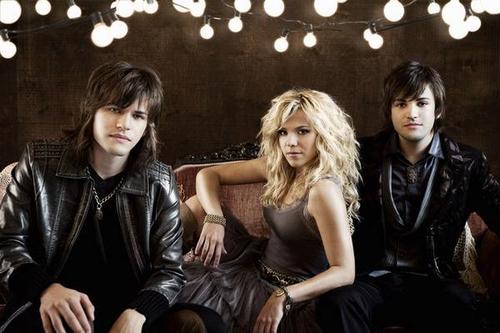