Welcome to 2013.  For those participating (or not), this is the very first Random Tuesday Thoughts Rebel of the New Year.  Significant?  Maybe.  Fun?  Definitely.  Though I’m going to be a little on the lazy side, since I’m not sure how many of you (myself included) will be traversing the inter-webs today, so I dug into my archives to create a combo New Year Trivia post based on a few trivia (and no, not trivial) posts from years past to start off this New Year.  Lazy or Genius?  Or maybe a Lazy Genius.  You decide. 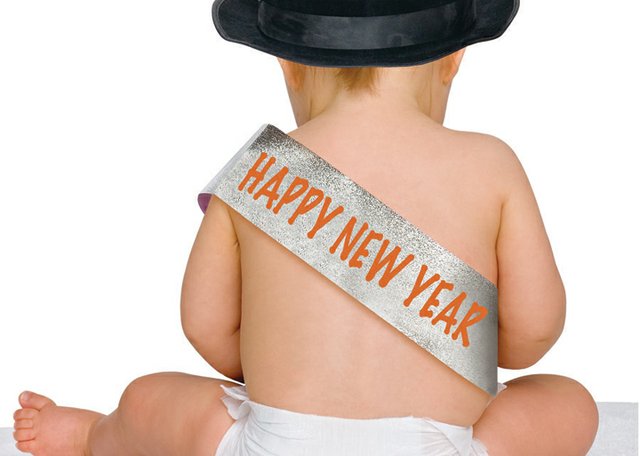 In Greece children leave their shoes by the fireside on New Year’s Day (also the Festival of Saint Basil in Greece) with the hope that Saint Basil, who was famous for his kindness, will come and fill their shoes with gifts. 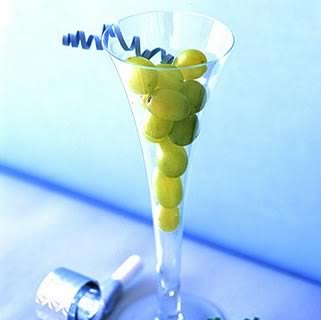 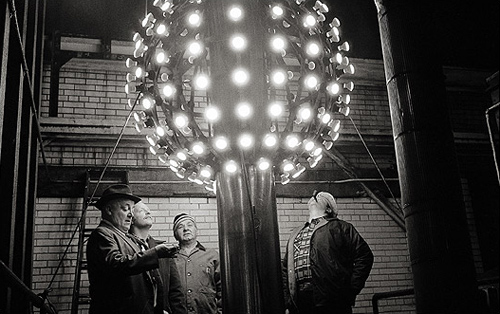 It was thought that one could affect the luck they would have throughout the coming year by what they did or ate on the first day of the year. It is still held in some regions that special New Year foods are the harbingers of luck. For that reason, the Dutch believe that eating donuts on New Year’s Day will bring good fortune.

Food plays a big role in New Year’s traditions. Eating black-eyed peas, ham or cabbage is thought to bring prosperity. However, stay away from bad luck foods like lobster (because lobsters move backwards) and chicken (because hens scratch in reverse). It is believed that eating these on New Year’s Day might cause a reversal of fortune.  I wonder if you can instigate good fortune by playing songs by the Black Eyed Peas? 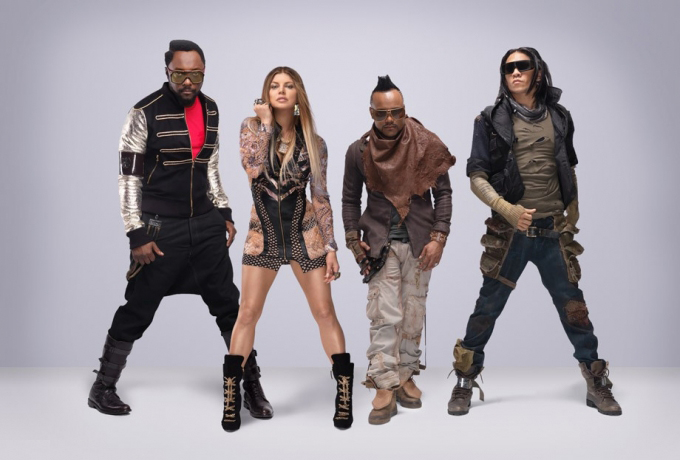 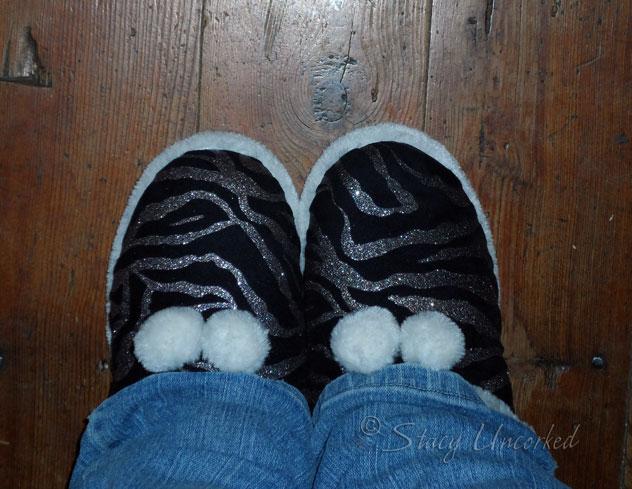 In Colombia, Cuba and Puerto Rico, families stuff a life-sized male doll called Mr. Old Year with memories of the outgoing year and dress him in old clothes from each family member. At midnight he is set on fire — thus burning away the bad memories of the year.

In Brazil most people wear white clothes on New Year’s Eve to bring good luck and peace for the year that will follow.  (what about the ‘no white after Labor Day rule?)

In Italy, people wear red underwear on New Year’s Day as a symbol of good luck for the upcoming year.  (I’m not even going to ask.)

Link up and join in the fun – everyone is welcome, random or not.