Christmas has arrived.  Well, for those of us who start the actual celebration this evening with opening gifts from family and friends.  I was happy to have gotten all the gifts completely wrapped on Friday, so we’re all ready for the big event tonight after dinner.  You know how I’d been behind with the tree decorating mode?  Princess Nagger completely decorated the tree, save for the very tippy top even I needed the tall ladder to reach:

That’s our 6-1/2 foot tree atop a table (to keep Little Dude’s paws off the ornaments, and give us a nice big area underneath to stash gifts – which I filled up.  More (read: better) pictures will be coming later this week).  She did a great job, don’t you think?  Maybe next year I’ll set her loose even earlier so it doesn’t take up until days before Christmas to actually be decorated.  Ahem.

Since it’s Monday, you know the drill – and it’s the final Christmas Theme Monday of the Month, so obviously I’m going to inundate you with some great (and fun) Christmas music for your listening pleasure.  Let’s start off with a fun ditty that I heard on the CMA Country Christmas last week by one of my favorite artists (who just had her baby on December 6th) 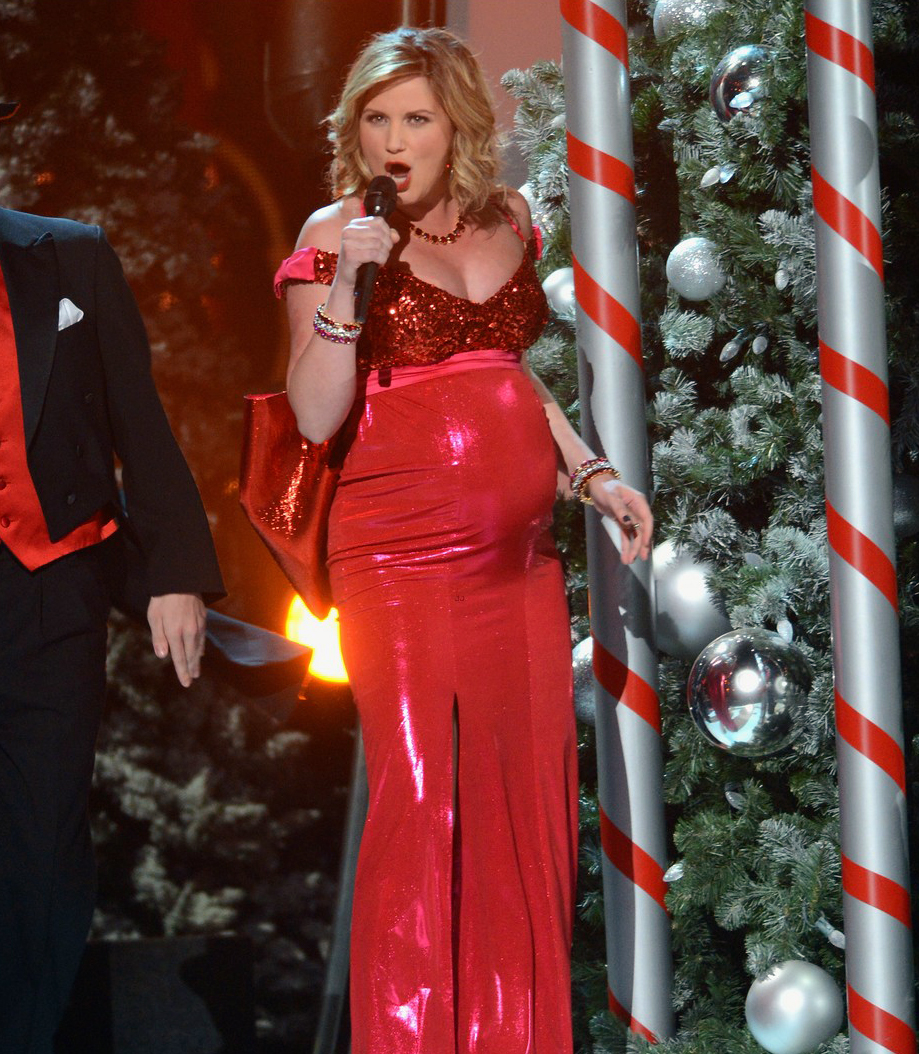 Here’s the very pregnant Jennifer Nettles of Sugarland with “Naughty Would Be Nice For Christmas”:

Next is another favorite artist who has a fun song on his album released back in 2006 (and happens to be his first album of Christmas music which features a mix of traditional and newly written songs).  This song is actually a cover of a song done years ago by Buck Owens, but this is the only version I’ve ever heard (I think). 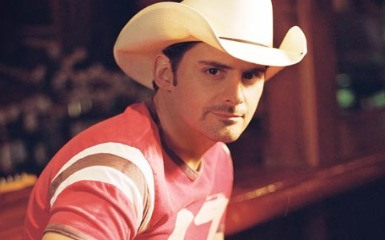 Even if I’ve heard the original, this one would still be my favorite.  Here’s Brad Paisley with “Santa Looked A Lot Like Daddy”:

Once upon a time there was an entertaining legal comedy-drama with an eclectic and often times hilarious cast called Ally McBeal.  I’m a fan of their soundtrack – Vonda Shepard is an amazing artist.  In addition to Vonda, various cast members would show their singing chops when they’d meet after a long day downstairs at the bar in their office building.  This of course led to some great Christmas music when they came out with the “A Very Ally Christmas” CD: 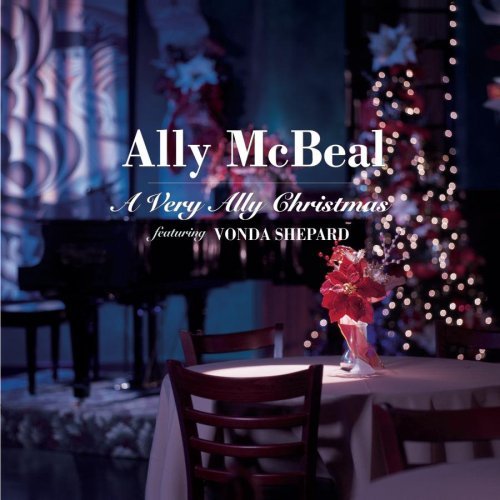 One of my favorite Christmas songs from that album is sung by a star who had joined the cast later, and when he ran into some personal problems left the show too soon.

If any of you are New Girl fans (I am), you’ll recognize this next artist.  And if you’re Bones fans (I am) you’ll know her sister is one of the stars of that show.  This quirky artist is part of a duo who just released their Christmas Album, “A Very She & Him Christmas”:

This video totally cracked me up – with her unique voice and her partner’s smokey-voice, this next song is a no-brainer for them to do.  They flipped the script of this song for their rendition of this classic, and the quirky animated video makes light of the modern, darker interpretation of the song by showing her animated sprite go through a series of increasingly Misery-like exercises to keep him from leaving.  It’s a fun and lighthearted interpretation of an old classic.

Without further ado, here’s Zooey Deschanel and Matt Ward of She & Him with “Baby It’s Cold Outside”:

Last, but certainly not least, when I heard this version of this song on the CMA Country Christmas, I knew I had to share it with you.  Because I’m cool like that.  And I know you’ll enjoy it as much as I did and do.  Besides, he’s certainly not hard to look at: 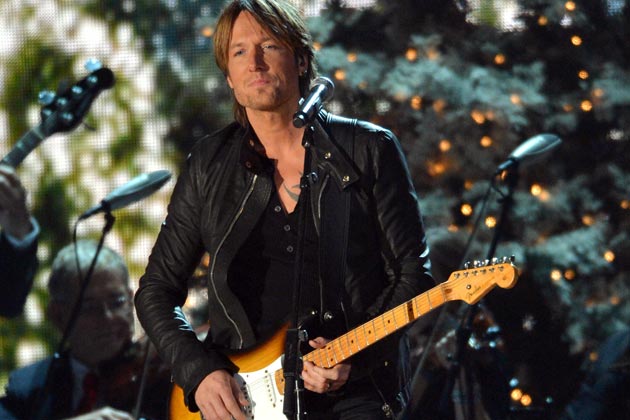 For your listening pleasure, here’s Keith Urban with “Have Yourself A Merry Little Christmas”:

I have the supreme honor and privilege of being a co-host with the inimitable Xmas Dolly and her cohorts in crime, Lorie of The Shewbridges of Celebration, Florida, Callie from JAmericanSpice, Cathy from Cathy Kennedy’s Blog, and for the month of November, our Honorary Co-Conductor is none other than Santa Claus.

12 thoughts on “Naughty Would Be Nice For Christmas, wait – Santa Looked A Lot Like Daddy dreaming of a White Christmas… but Baby It’s Cold Outside on the River – be sure to Have Yourself A Merry Little Christmas”