Tuesday has arrived.  It seems like just yesterday was Monday.  Oh wait, it was.  One week ago today I was jetting off to Chicago for the Real Whirled House – it was so much fun and touring Whirlpool was beyond educational.

You’re going to have to wait a little for that, though, I still need to download the seventy-billion pictures I took and carve some time to write all about it.  I’m still inundated with trying to get all caught up – it’s like swimming upstream.  But it’s coming.  I promise.

Speaking of Chicago…  Do any of you watch Chicago Fire?  I’m really enjoying it, especially since there’s some nice eye candy on there: 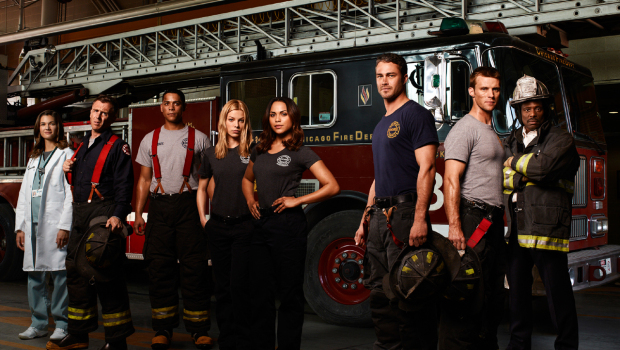 The show is excellent – so much so that apparently a news station didn’t get the memo there was filming going on, and started to report the small airplane crash as news.  They showed images of the accident while telling viewers to bear with them as they tried to get information. After noting that one wing was knocked off, the anchors got word the crash wasn’t real — much to their obvious dismay. It’s actually pretty comical, here’s the news segment for you:

Christmas is in the air… Have you gotten your Christmas shopping done yet?  Or even started?  How about those of you celebrating Chanukah starting this weekend?  I’m still working on getting final gifts for the kids and the hubby – hopefully the hubby won’t end up buying the things that I have thought of as good gifts for him, since he’s extremely hard to buy for.  I keep asking for a list, and he keeps conveniently forgetting to make a list for me.  There’s a reason he’s referred to as the Absent Minded Professor.

Princess Nagger has a long list this year, though she’ll have to understand that it’s impossible to get her everything.  One thing she knows she’ll have to wait until 2013 for is the Lego Minecraft: 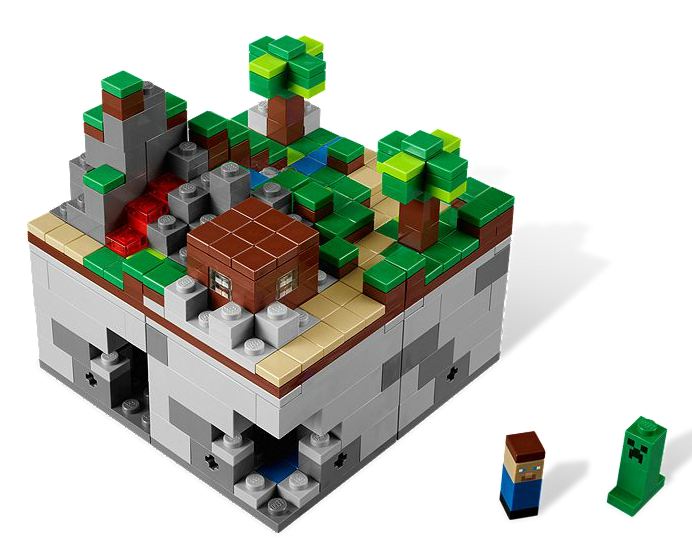 Apparently they’re a hot commodity this year – they’re sold out everywhere, including on Lego’s site itself.  The only ones available are the ridiculously overpriced ones on Amazon and eBay – more than three times the original price.  Patience in this case is more than a virtue – it’s a wise choice to salvage the budget.

One thing that’s definitely at the top of Princess Nagger’s list is the FurReal Friends Baby Butterscotch: 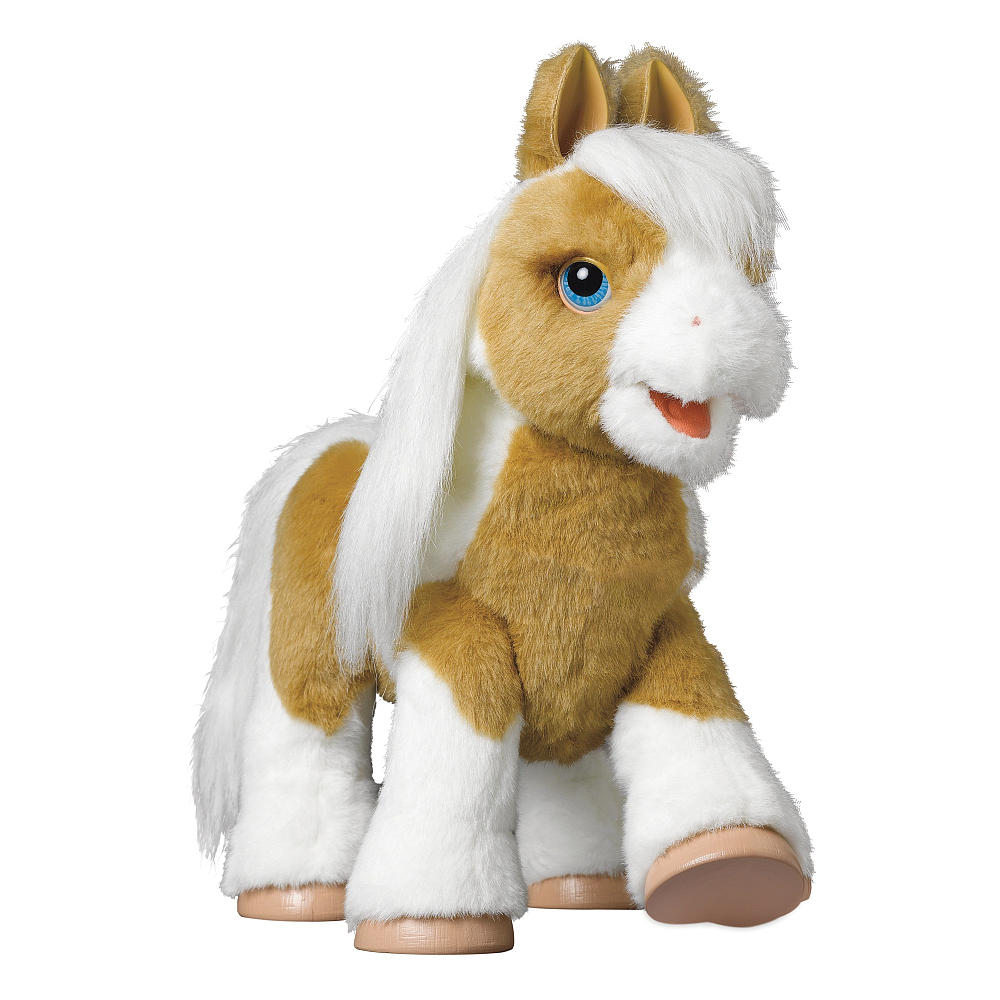 At least that is a possibility since they’re not sold out everywhere (yet).  I’m still kicking myself for not getting her the giant one that was out a couple of years ago – we had already gotten her ‘big’ Christmas present that year when she spied them, so it wasn’t in the budget – but they’ve since been discontinued, you can only find those used for way more than they were brand new.  And at least with this one she won’t grow too big for it.

Have you seen the Toys R Us commercial for the new one?  It’s hilarious:

I better not show that to the hubby, though, he’s afraid of horses.  I know, right?  When he was a young boy, he was giving a sugar cube to a horse – but no one explained that with the horse’s teeth being the way they are, you have to feed them by way of an open palm, or your fingers get pinched in the process.  Needless to say, the horse bit him and instilled the fear in him henceforth.

He’ll even lock the car doors as we drive past a horse pasture, and asked once what sound a horse makes before they attack. His silly comments are a source of constant entertainment.  So naturally anything ‘horse’ we have to get – just to annoy him.

I just might get Christmas cards out this year, though my planning and execution are lacking severely.  We never got around to getting family photos taken, so I created these online through RiteAid as a last minute thing: 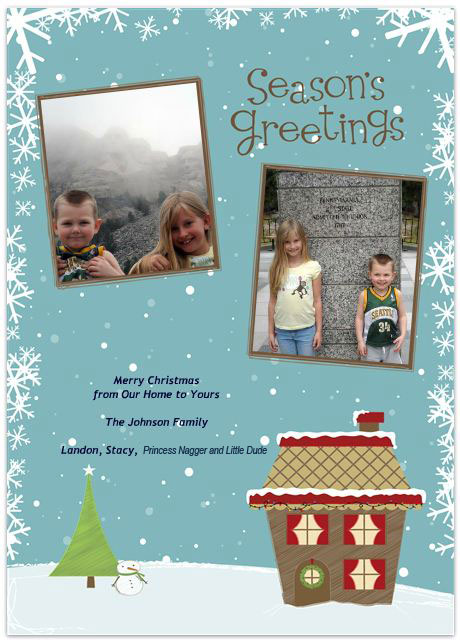 Since the picture of the kids in front of Mt. Rushmore were individual pics, I had to PhotoShop Little Dude into the picture with Princess Nagger.  But it works.  Definitely ‘non traditional’ but better than nothing, right?  I suppose I better remember to go pick them up so I can actually get them mailed out.  Hopefully they’ll arrive at their destination before New Year.  Ahem.

My birthday is coming up on Sunday – it’s a big one, so I’ll be putting together something fun for the occasion – my usual Wino/Non-Wino giveaway that’s become an annual event – stay tuned for that.  That’s a wrap for week – link up and join in the fun. Everyone is welcome, random or not.