Monday has arrived – and luckily we were given back the hour that was stolen from us in the spring.  This is the time change I like – aside from it throwing off kid internal clocks that don’t coincide with naptimes and bedtimes – or mealtimes.  But I still like having that hour back.

We’re still trying to dry things out after the deluge of excessive water in our basement thanks to Sandy – hopefully the next storm rolling in later this week won’t add more to the mix, since we finally got our hot water working again and I finally got the much-needed hot shower I’d been jonesin’ for all week.  Here’s hoping those still without power and comfort will get some very very soon.

This week’s Monday’s Music Moves Me is a freebie week, so like any other freebie week, I’m presenting you and an eclectic mix of songs.  Some of them are probably not appropriate for the younger set, so proceed with caution.  Let’s start off with an artist whose first #1 hit spurred rumors that the first 75,000 albums were all purchased by this artist on one credit card in an effort to boost sales. These accusations were later proven false as it came to light that the purchases came from all across the United States, from thousands of different credit cards.

What the rumors did do, however, was get the album name out there, which of course brought this artist to the attention of many.  The song I’m sharing was released in April 2012, and is the first track to receive mainstream attention on the radio. Before then, he had been relegated to the college and online scene with few radio plays to speak of.  Once this song hit the real airwaves, Teen Vogue named him one of five new “Artists To Watch”, and this particular song was included in AT&T’s commercial for the Summer Olympic Games, and more recently on an episode of the new 90210. 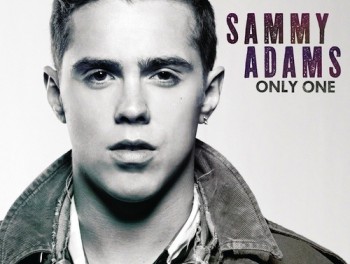 Here’s Sammy Adams with “Only One”:

Next up is my favorite country dude who wanted to get out of his own comfort zone while recording his latest single, so he made some pretty radical changes to shake things up by basically tearing down the whole recording process and starting from scratch.  He even left his longtime producer so he could produce the project on his own.

Relinquishing the Nashville studio system altogether on this album, he built his own recording studio on his farm. He also abandoned ProTools and other studio trickery usually used to enhance recordings, and hung a special sign outside the door to remind him how immediate and special the recording process should really be if you want to create sonic magic. It read: “This place on earth, this moment in time, has never been recorded before and will never happen again.” 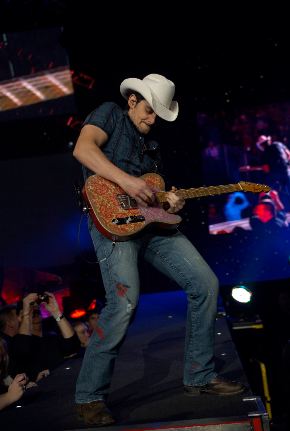 The new album won’t be released until April, but we got to see him perform his newest song live last week on the CMA’s – here’s Brad Paisley with “Southern Comfort Zone”:

Next up is an artist who normally writes songs about heartbreak and breaking up – but her newest album is a change of pace for her, with more upbeat and happier songs.  Princess Nagger was glued to the television during the CMA’s last week waiting for her to perform, since she claims she’ll  be the next Taylor Swift.

The above was the official music video, here’s  the live version from the CMA’s:

Up next is an artist that neither Princess Nagger or I are fans of, but we were both loving this newest song from him.  So he gets a pass this time. 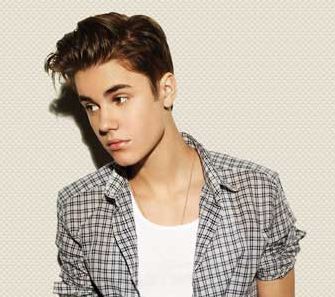 Might be a little dicey for the younger set, but here’s Justin Bieber (featuring Nicki Minaj ) with “Beauty And A Beat”:

And last, but certainly not least, an artist who is just beginning to make waves on the musical side who’s already shown how talented she is as an actress and now a songstress. This is a song that was recorded for her newest TV series, Nashville (one of my guilty pleasures), and in spite of it’s repetitiveness it’s very catchy and hard to get out of your head.

She’s been around for a while, landing her first commercial at age 11 months for Playskool, followed by success in a couple of soap operas, but became well known by her role in Heroes as the cheerleader with regenerative healing powers.  I was pleasantly surprised that this girl can actually sing – and well. 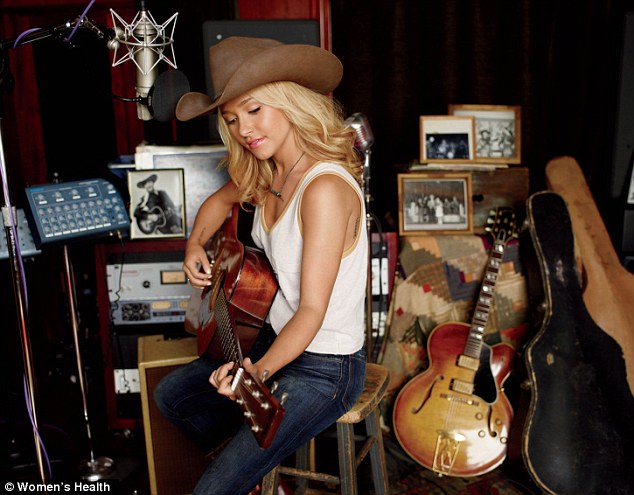