Many of you know that I grew up in Washington State – home of Starbucks, Microsoft and Boeing.  It’s where I was born and raised – an original Washitonian.  Growing up there was cool, not just because the skyline is unique with the Space Needle a familiar landmark: 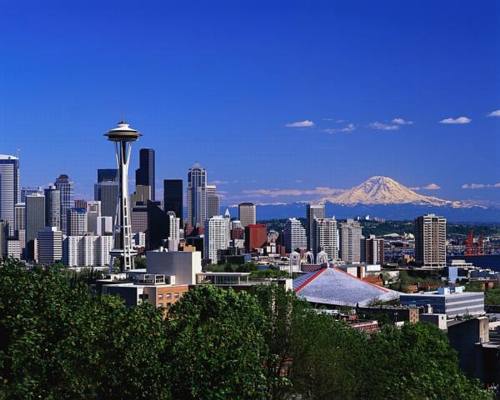 But the other ‘cool factor’ is that the mountains are easily driven to for some amazing hiking in the warmer months, and even better skiing in the winter months.  By the same token, the beaches and the ocean are a comparable drive in the opposite direction.  We’d often flip a coin deciding which of the two would be a weekend getaway, or a week-long camping excursion.

A group of us would on a whim drive up to Vancouver, Canada – just because we could, and because the shopping there was great.  It probably didn’t have anything to do with the legal drinking age being 19 at the time.  And the boys seemed cuter.

Some friends and I spent a long weekend traveling around the North Cascade Loop and camping under the stars, just to see scenery like this: 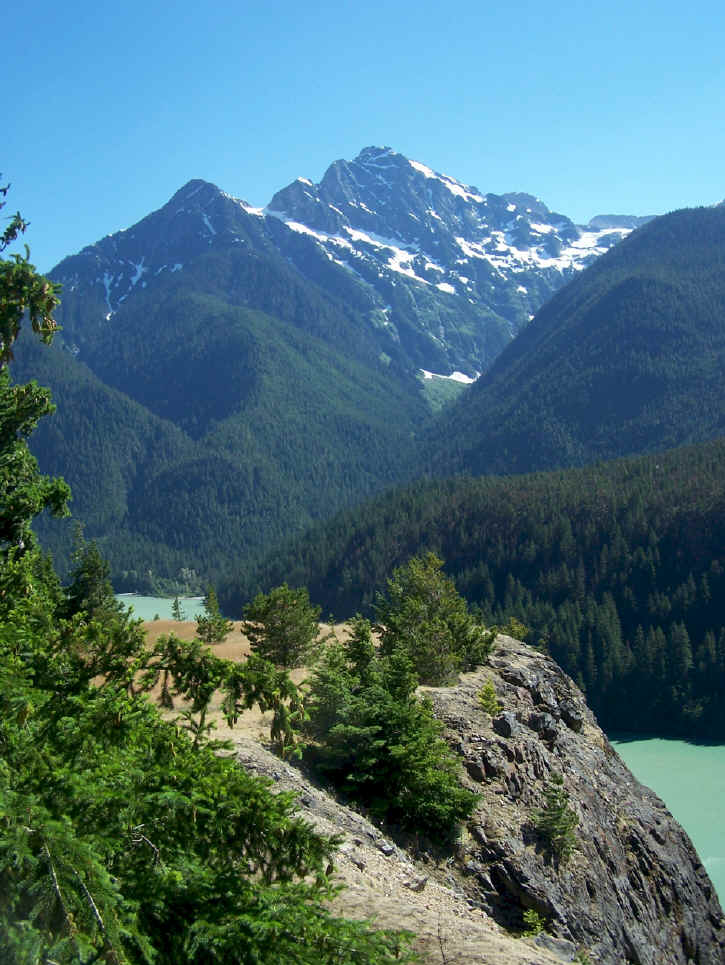 There’s a wonderful Bavarian town in the mountains that was a favorite visit at least once a year, Leavenworth: 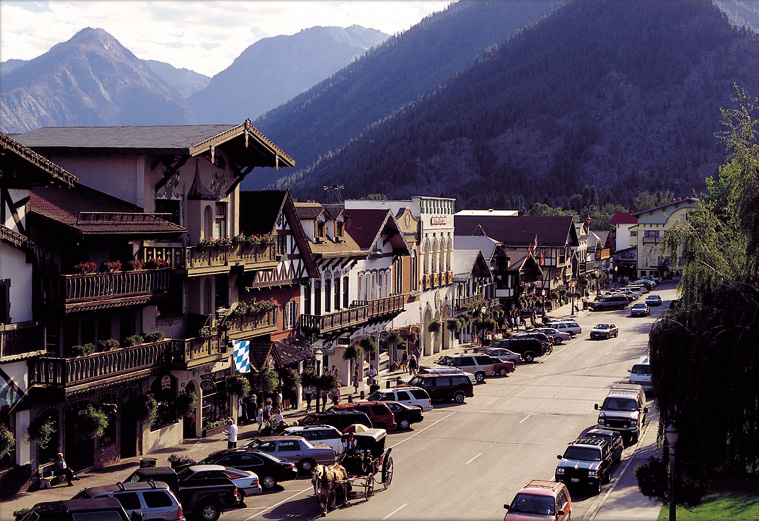 I have quite the collection of cuckoo clocks from many visits there.  And lots of great memories.

There’s so much to do in downtown Seattle – the theaters, the waterfront – then of course there’s Pioneer Square, Myrtle Edwards Park, Seattle Art Museum, Seattle Aquarium, Seattle Waterfall Garden, Klondike Gold Rush National Historical Park, and the list goes on.  No trip to downtown would be complete without a stop at the Pike Place Market: 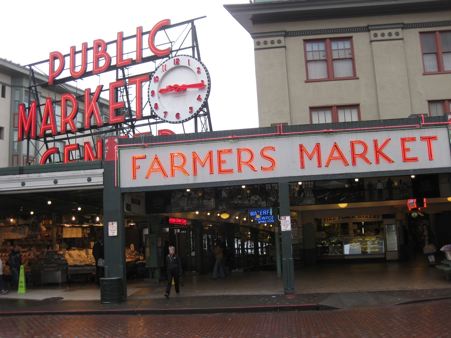 Over the years my former career and subsequent life milestones led me away from my hometown – I’ve lived in Oregon, Michigan, New York and currently Pennsylvania – anxious to get back to family and friends – and home – in Washington State by next summer.  That’s the current plan at this point.  Then I can spend more time with the people that matter, like family: 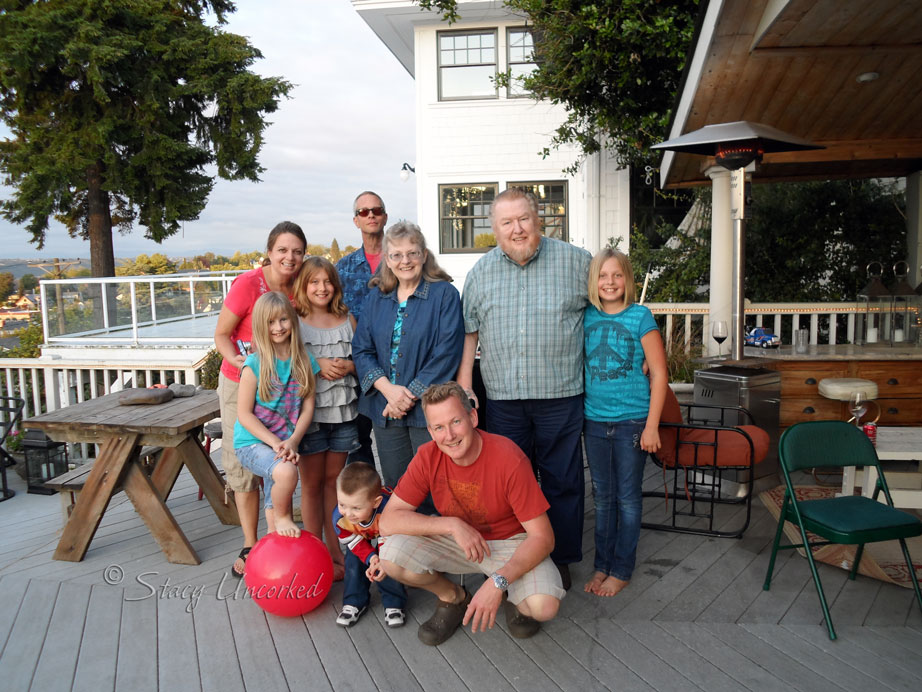 Especially my goofy brother who I used to be super close to, but living 3000 miles away for 15 years sort of changed that dynamic, but hopefully will revert back to ‘normal’ once I’m back where I belong: 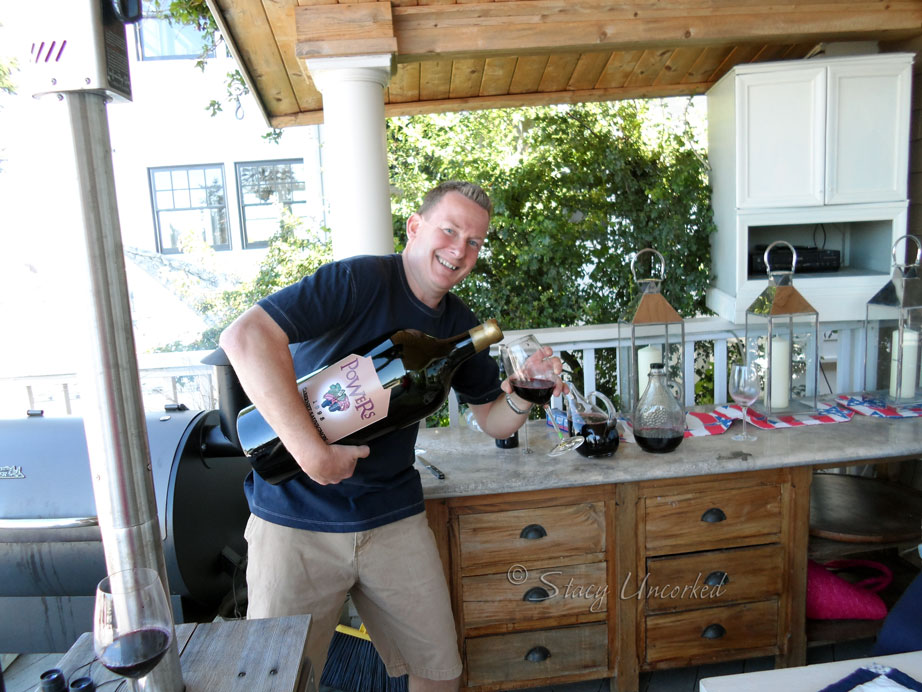 Having a chance to see this sort of view on a regular basis wouldn’t hurt, either: 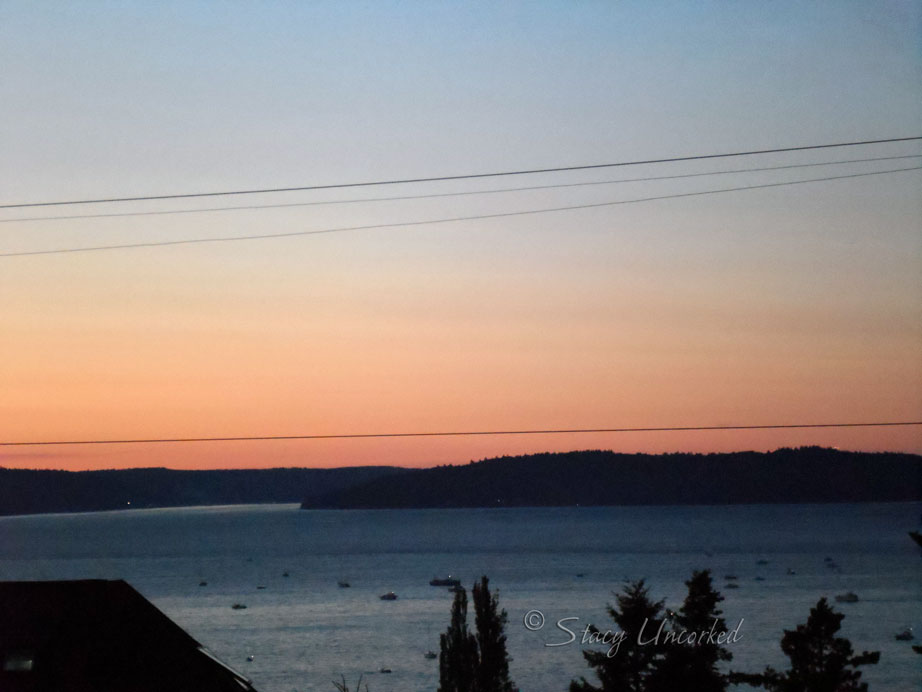 I can’t wait to get home.

Do you still live where you grew up, or have you moved on to greener pastures?

This Homesick Spin Cycle was brought to you in part by the lovely Gretchen at Second Blooming, who is homesick for her hometown of Austin, Texas.  Check out the other Spinners and see who’s homesick and who the lucky ones are who are already home. 16 thoughts on “Homesick for my Hometown – Washington State”