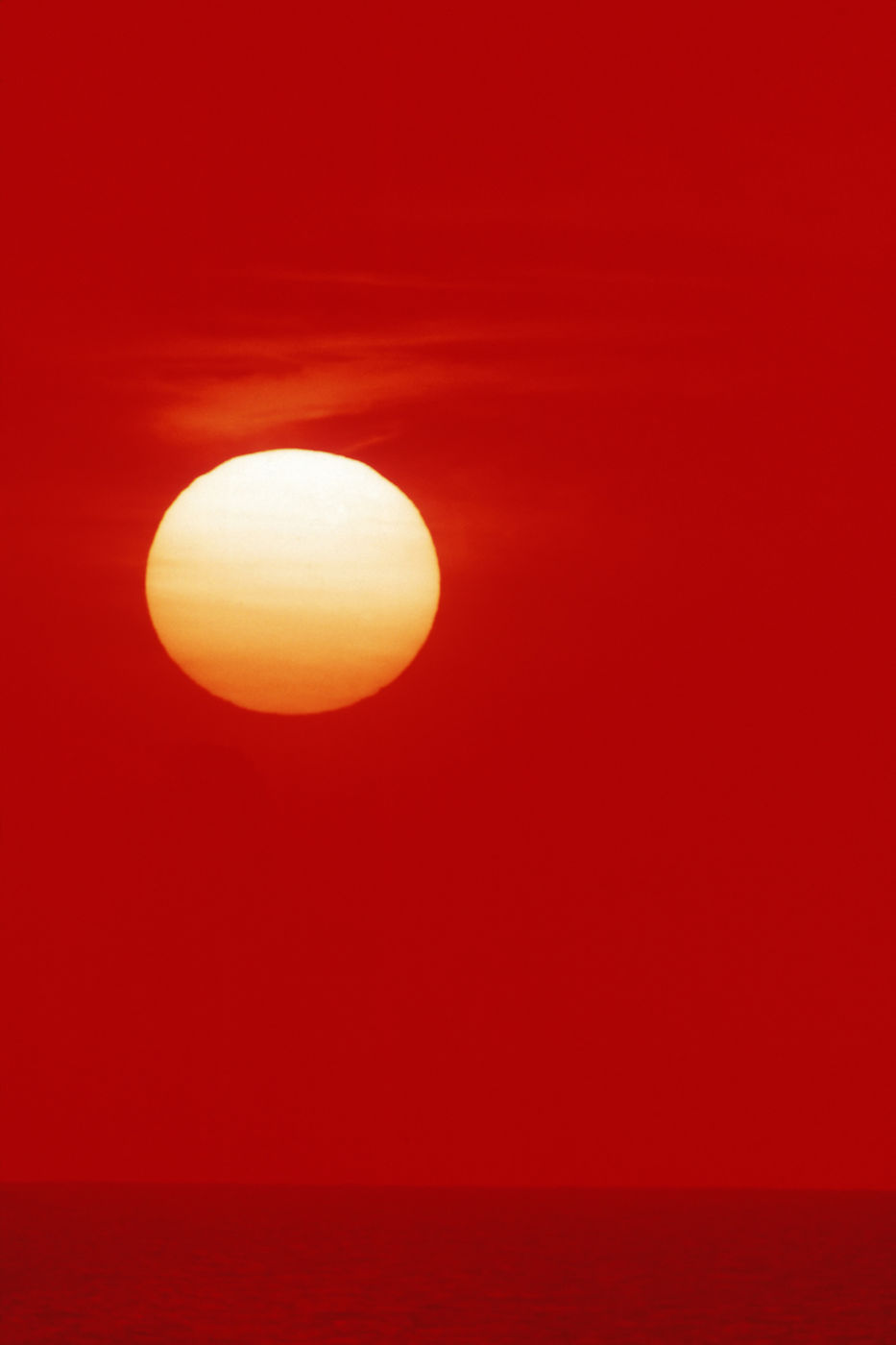 I’m probably sounding like a broken record talking about the hellacious heat we’ve been having lately – of course those that are also suffering from the heat can probably empathize.  And those going through a historical drought will probably have the same mean thoughts I’m having towards Mother Nature this year.

It wouldn’t be so bad if our house actually had central air – then we could hibernate in the house and avoid the stifling heat outside.  But since we only have a window unit in one of the 4 living room windows (it’s a long large room) and a window unit in each of the bedrooms (or we’d never get to sleep at night) the other rooms suffer (read: I suffer).

Forget about cooking anything on or in the stove – I’m not willing to raise the temps in the kitchen above the typical 90 degrees it’s been lately because it’s been hotter than that outside.  It doesn’t help that the kitchen happens to be on the side of the house that gets the early and late afternoon blazing sun to increase the heat exponentially by dinnertime.

And don’t get me started on the second floor bathroom – which happens to be directly above the kitchen, which means it also gets the full heat of the afternoon sun, too.  Being that it’s on the second floor and heat rises – well, you do the math.  Let’s just say bath time or taking a shower is not so pleasant of an experience when the bathroom is already a sauna to begin with. By the time you dry off you’re already drenched in sweat, making the shower a moot point.

I’m probably one of the few (or possibly one of many) wishing summer would be over already and take the hellacious heat with it.

Are you one of those that loves (and thrives) in hellacious heat? How do you stay cool?