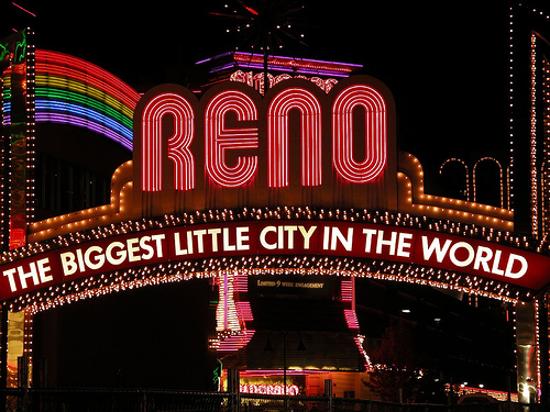 When I lived in Seattle my friends and I would save our money and plan random weekend getaways to Reno.  It was always fun, we’d each plan a budget on how much money we could afford to lose, and only play with that amount, never hitting the ATM if we lost.

We were evenly divided on what sort of gambling we liked doing, some of us were hardcore slot machine players (nickel slots), and others (like me) preferred to hang out at the Blackjack tables and see if luck happened to be smiling on us.  I never liked playing slots, because I’d lose my money every time.  Blackjack, though, I usually end up playing for hours on the table’s money after winning a few hands.

Every so often we’d plan a weekend trip to Las Vegas – but more often than not we’d go to Reno, only because it’s smaller than Vegas (though no less fun and exciting) and we were able to walk from casino to casino rather than have to take a bus or cab. 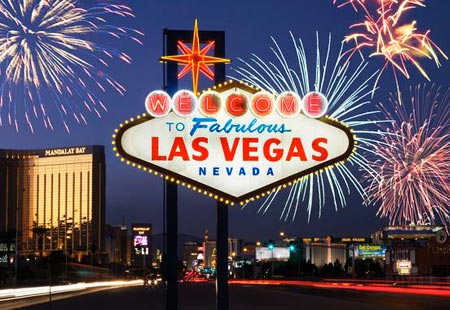 We’d always have fun at either location, and usually end up breaking even by the end of the weekend (not counting on money spent for trinkets and sundries – so if you exclude those items we were technically ahead).  And sometimes I’d end up going home with an extra hundred dollars or two, which made me happy.

One year I was treated to a birthday trip to Las Vegas and given $100 to play with – for some reason I seem to do much better when the money isn’t technically mine to lose.  After playing a few hours at the $3 Blackjack tables, I decided to go big and try out the $25 tables when I was down to my last $25 chip.  I had nothing to lose, right?  Luck was smiling on me, because I turned that final $25 chip into $900 and decided I better stop while I was ahead.  Best. Birthday. Ever.

It’s been quite a number of years since I’ve been to either Vegas or Reno, especially since airfare from PA is much steeper than from WA – so I’m looking forward to taking the Southern route on our way out to Seattle and stopping in Reno along the way.  Bonus is that one of my best friends happens to live there.

I doubt we’ll get to do any casino hopping since we’ll have 2 kids and 2 dogs in tow, unless the hubby offers to watch said kids and dogs and let my friend and I go to town… literally.  We shall see.  The main thing I’m looking forward to is seeing my friend – hanging out in downtown Reno would just be the icing on the cake.

Princess Nagger is a little disappointed that we won’t be making the drive even further South to go to Vegas since she really wanted to stop in at Gold & Silver Pawn – made famous (or would that be infamous?) by Pawn Stars.  My sister got us completely hooked on that show during one of our visits to their house, since they never miss an episode.  Princess Nagger was hoping to negotiate something of hers to sell them and have a little cash in her pocket.  Maybe next time.

45 thoughts on “Viva Las Vegas… or The Biggest Little City in the World – Reno?”