Did you all have a good weekend?  More specifically, did all you mothers have a happy Mother’s Day?  The hubby’s still in training on the whole Mother’s Day aspect (I know, 9 years and counting) – he still doesn’t understand why he should make that day special since I’m not his mother.

The fact that I’m the mother of his child doesn’t seem to compute about the whole Mother’s Day thing.  We’ll get there.  At least he got me an awesome card and picked up the hint on what I’d like for my Mother’s Day gift and came through with this: 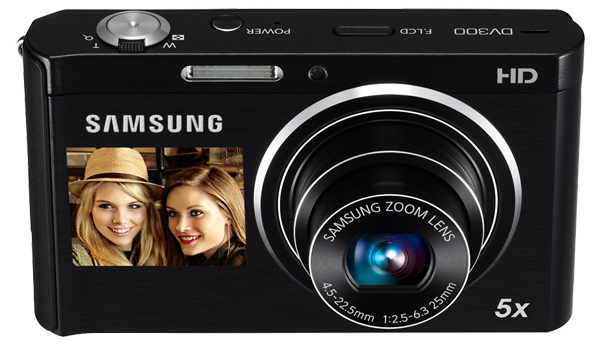 It’s Samsung’s new Smart Camera – and yes, it has an additional little LCD display on the front for taking self portraits.  It even has WiFi mode for sharing pictures fast and easy.  Pretty cool, right?  I’m still figuring out all the cool things it does, and can’t wait to put it through its paces.

While I have my big DSLR, it’s always nice to have a smaller point-and-shoot (that takes better pictures than my phone) for those times that I don’t want to lug the big heavy one along for the ride.  Not only will this fit the bill, but it does so much more – because it’s, you know, smart.  Princess Nagger is excited, because that means I’ll be able to give her my old point-and-shoot so she can upgrade from her kid camera and finally be able to take great quality pictures.

Speaking of smart – or in this case, preface that with ‘not so’… This week marks the notorious ‘up fronts’ that are the networks announcing what the fall show schedule will be, along with what new shows have been ordered and what shows have been unceremoniously canceled.

It sucks how the networks arbitrarily cancel new series to make room for newer series – it’s like a veritable revolving door anymore, not like it used to be, that’s for sure.  Case in point – both hubby and I were enjoying the FOX show, The Finder – and they left us totally hanging with a cliff hanger that was intended as a season finale but turned into a series finale because FOX decided there weren’t enough viewers and tossed it into the canceled pile.  Another of my new favorites, GCB was axed from ABC.  And, unfortunately, the list goes on.

Why should we even bother to start watching new shows and get invested in them if they’re just going to get axed?  No wonder the numbers suffer – first because the networks are still signed up for the archaic method of Nielsen ratings (with physical boxes in physical residences – they have a long way to go to reach the 21st Century to fully track alternate viewing like DVR’s, iPhones, iPads and all the other i-things and non-i-things people now use for entertainment vs. the old-fashioned TV).  Secondly, because people just don’t want to get invested in new shows because the networks no longer give them a fighting chance.

At least the new Kiefer Sutherland show, Touch, has been renewed.  As has Smash (though they’re holding it until mid-season, which means we’ll potentially have moved on to other things by then), and I was happy to see that Grimm (though it really is grim) and Once Upon A Time have both been renewed.  Small victories are always a good thing.  And now I’m stepping off my mini soap box, because I could go on and on.

Speaking of mindless TV, has anyone been watching Celebrity Apprentice?  I know I’m not the only one who’s been seriously annoyed by Aubrey O’Day, right?  She’s such a ‘me, me, ME’ person Every. Single. Week.  Annoying.  Last week’s episode was centered around the new Chi Touch Screen Hair Dryer: 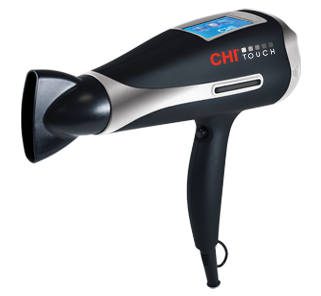 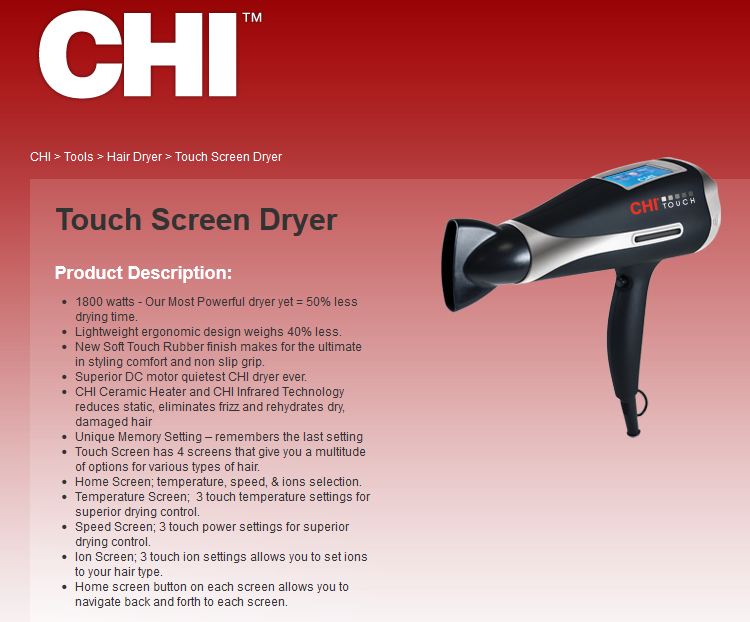 I want one of those to accommodate my hella hair.  It’s price prohibitive, though, so I’ll have to dream on.  During the task last week the celebrities (and really, they do use the term ‘celebrity’ loosely, don’t they?) had to come up with a print campaign for the hair dryer.  As usual, Aubrey was in her ‘me mode’ and made a comment about her hair color being all natural.  If this is all ‘natural’, I’m the Queen of England: 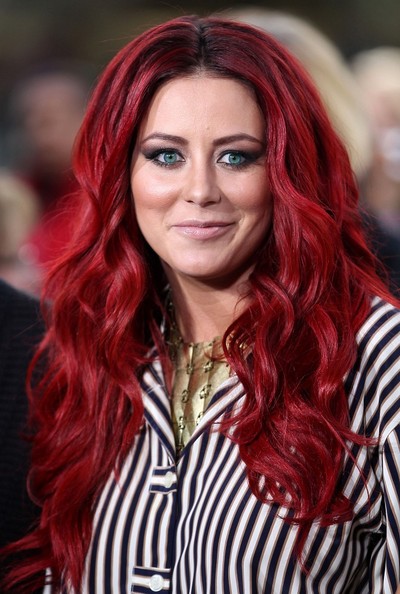 Natural?  Yeah, riiiiiiight.  And I suppose all the times she was blonde, she was ‘natural’ then too, right? 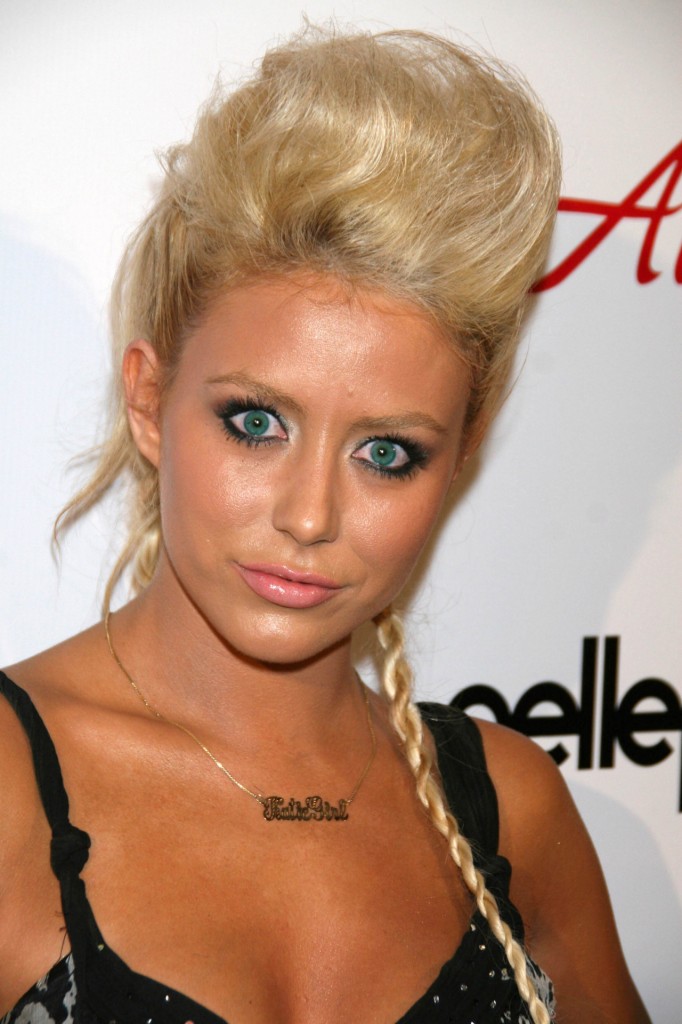 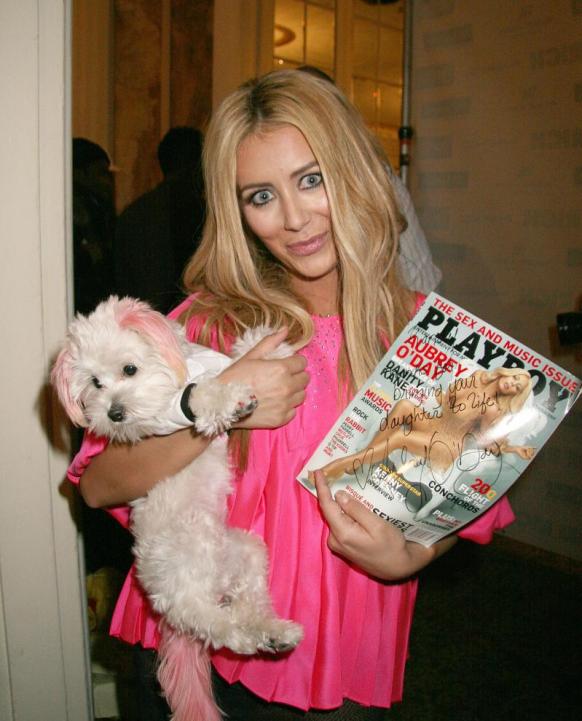 Yep, those roots she’s sporting look real natural.  Now where did I put my crown?

Speaking of crazy… I finally gave in and Princess Nagger and I saw The Hunger Games over the weekend.  While I’m not a fan of my little girl growing up fast, she does exhibit more maturity than most 9-year olds and has been showing exemplar behavior during the rough patches of a 4 year old acclimating to our family unit.  So we had a mom-and-daughter date and went to see the matinee.  Honestly?  Now I want to read the book since I didn’t do that before seeing the movie.  And it solidified my decision to let Princess Nagger read the books, since while she’s not ‘old enough’ by numbered age, she’s ‘old enough’ by maturity level to handle the content.

That being said, it will be many years before she’ll be reading the 50 Shades trilogy that I recently ordered based on all the hype about how great they are.  I’m just sayin’.

And that’s a wrap for this week – feel free to link up and hop around to all the other awesome randomizers – they’re always so entertaining. Talk To Me Tuesday friends, you’re welcome to link up, too – that way I’ll be sure not to forget to stop by and scope you out. You know what I mean.