Princess Nagger really has the Hunger Games bug.  First, she wants to have a Hunger Games themed birthday party this year, complete with some sort of bow-and-arrow event in the backyard.  She’s also trying to decide if she wants to dress up as Katniss or an actual Mocking Jay for Halloween this year.  All I can say is I’m glad both of those events are 5 or 6 months away, it gives me time to plan.

Or have her change her mind.

Though I must say I sort of enabled her into going into full-on obsessive mode when I couldn’t resist picking up the Hunger Games Cookbook yesterday.  She’s been taking great delight in picking out what upcoming dinners should be.  She was going around yesterday picking dandelion greens to make a dandelion salad, but abandoned that idea since we had just run out of grape tomatoes.  She decided to make the Pine Needle Tea instead.

She steeped the pine needles in a measuring cup before straining it into a coffee cup – we both thought it was hilarious how the needles were standing up like a little forest: 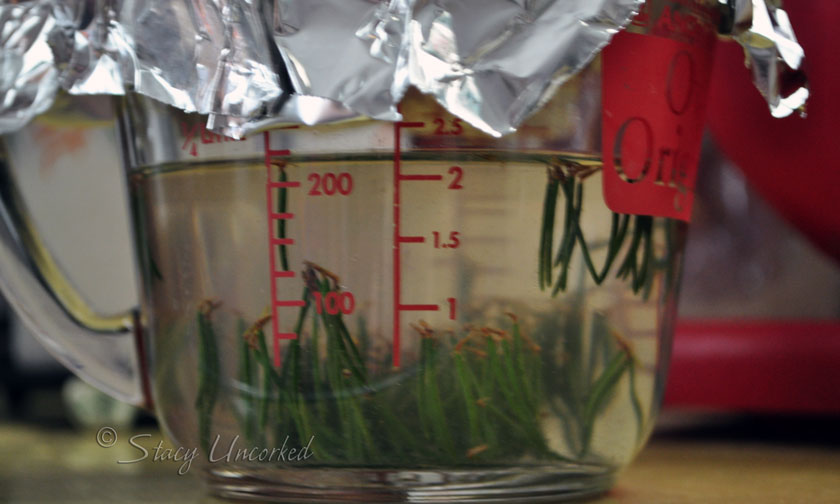 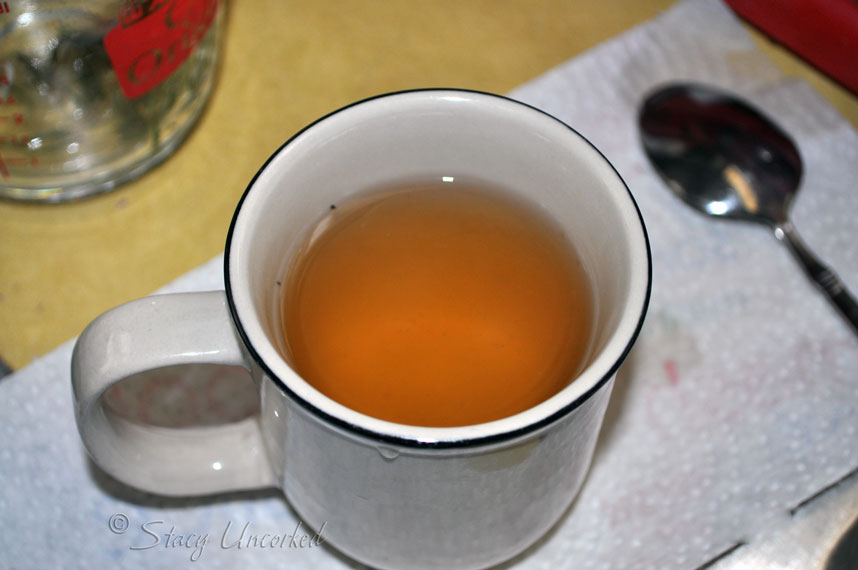 I was a little hesitant to taste it, but I couldn’t disappoint her eagerness to show off her mad tea making skills.  I was pleasantly surprised that it tasted really good.  Very mild – she drank the rest of it herself and said if I’d like a cup, she’ll make it for me provided I go out and harvest the pine needles myself since they’re quite prickly.  And if any of you are interested in having a cup of tea when you come for a visit, I’ll happily direct you to the pine tree as well.

Anyone have $970,000 lying around you don’t need?  You could buy your very own private island in Ireland if you do: 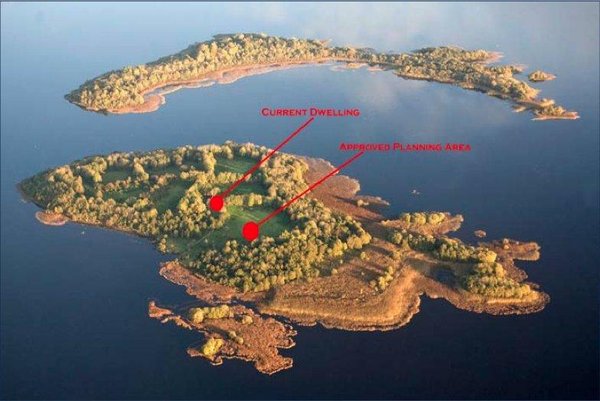 Apparently the island has a rich history as a home to four generations of one Irish clan, and the original family dwelling is still standing: 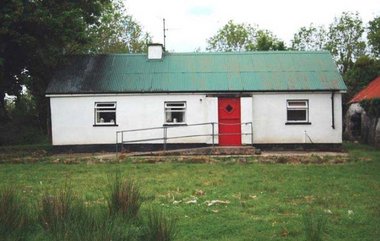 Not quite what I had envisioned in my head, but who cares – it’s an island, right?  According to a brochure about the property:

The Island had to fully provide for the Maguire family and as such every piece of it was utilised. After the Second World War the Island was famous for its fruit production. The Orchard provided much needed revenue and today it is still very much in tact.

Did anyone catch the Kentucky Derby?  I thought the name of the winning horse was hilarious 220;I’ll Have Another”.  No comment necessary about that one.  I think I need to get one of these hats, though: 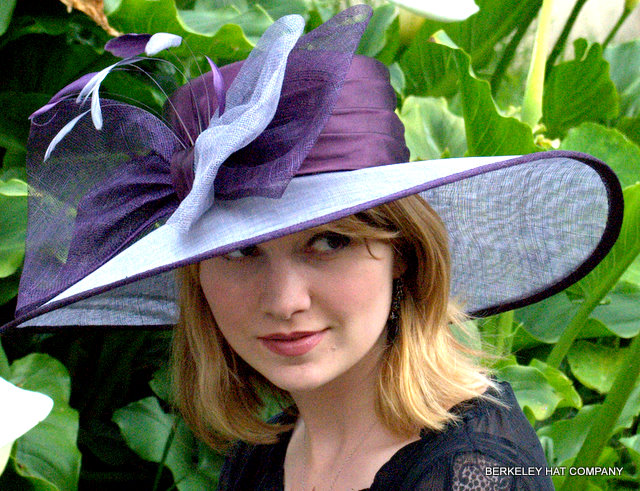 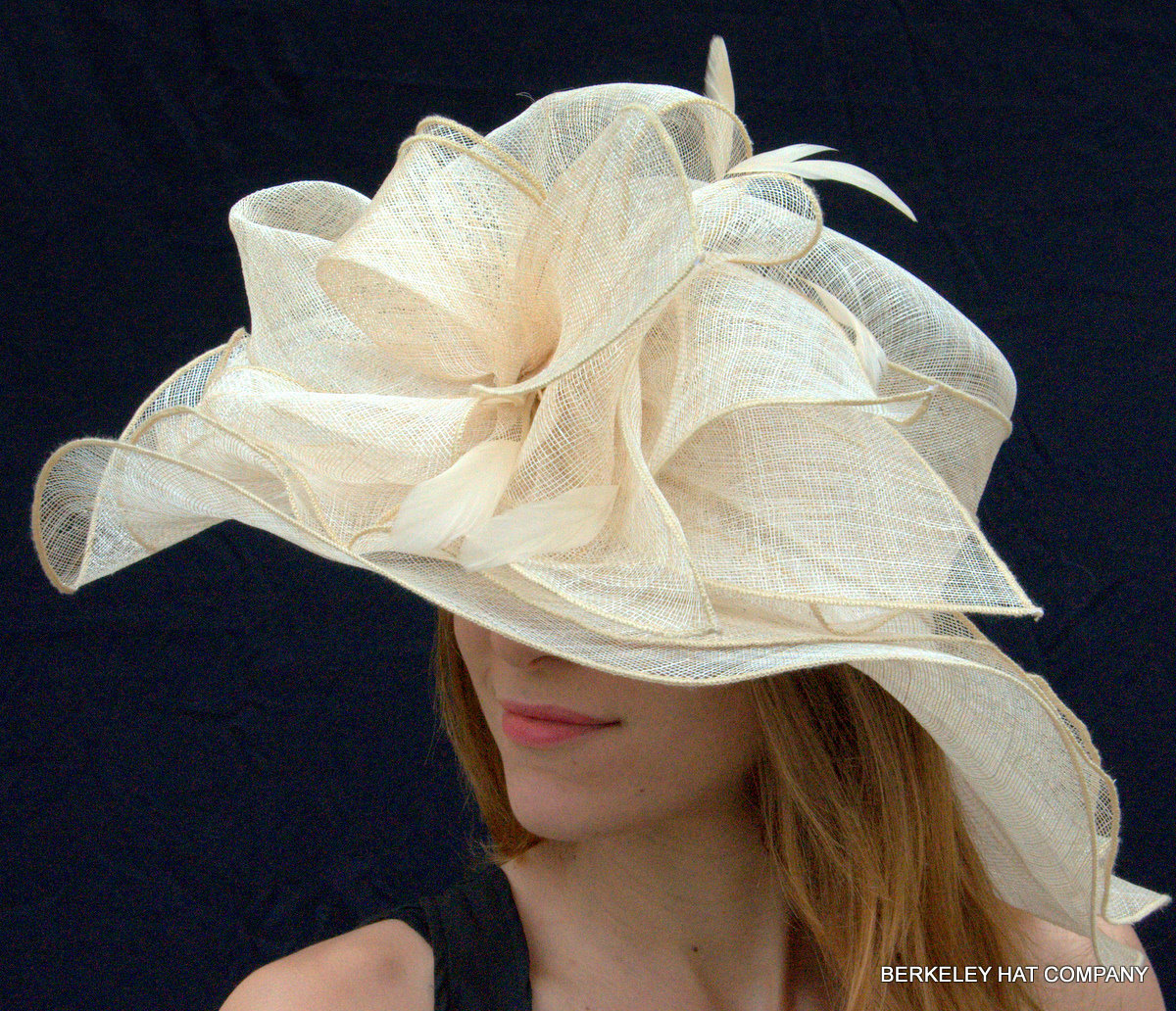 Need one.  Just because.

Have any of you been watching Kiefer Sutherland’s new series, Touch?  If you haven’t, you really should. 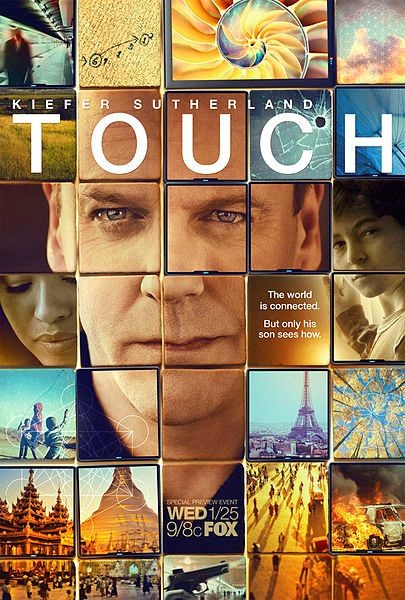 I’ve always loved Kiefer Sutherland, even though I never did get into watching his previous series, 24.  But this new series?  I love it – I’ve even gotten my hubby hooked on it.  It’s intense and keeps you on the edge of your seat, but almost always ends with a happy ending.

We all need happy endings, don’t we?

Speaking of happy endings, that’s a wrap for this week – feel free to link up and hop around to all the other awesome randomizers – they’re always so entertaining. Talk To Me Tuesday friends, you’re welcome to link up, too – that way I’ll be sure not to forget to stop by and scope you out. You know what I mean.