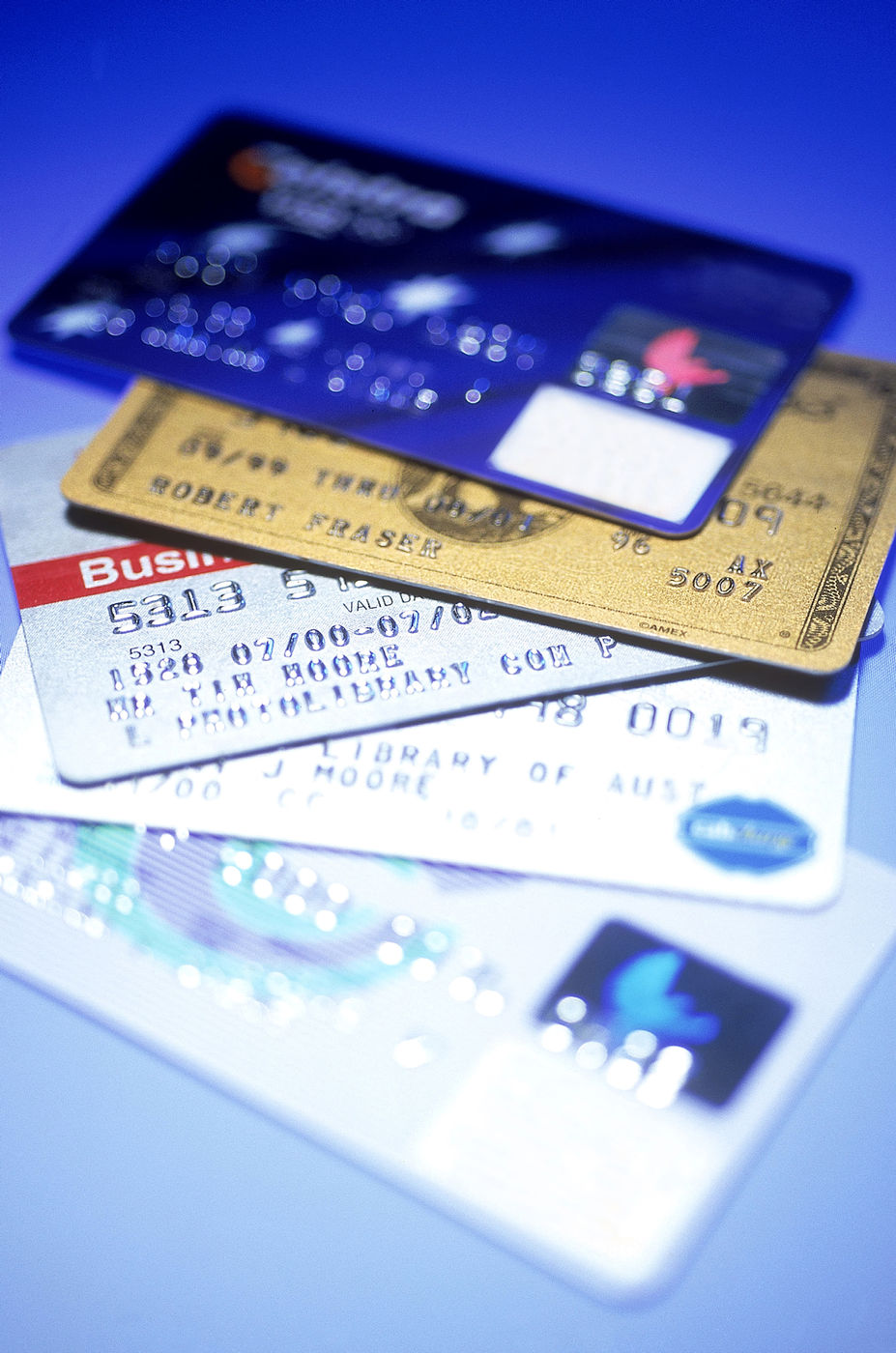 When I moved out of my parents house at the tender age of 19 and into an apartment of my own, the reality of being on my own hit me in the fact that all the basic ‘comforts’ you were used to, you now had to buy for yourself.  My first weekend in my new apartment was an eye opener, as I took for granted that a simple thing like taking a shower would be interesting – without a shower curtain.

Of course I had to immediately go shopping to purchase things like – you guessed it, a shower curtain – and bath towels, and other necessary sundries.

Being that I was now responsible for monthly rent and utilities and all the lovely expenses attributed to having a place of my own, budgeting became a priority.  As did the need for credit cards for emergencies.  You know, like Nordstrom and JC Penneys.  I discovered the hard way how easy it is to rack up the credit cards – but oh so difficult to pay them off.

But at 19, it’s hard not to spend money when you have it – learning to discern between want and need was a daunting task.  Some months I’d have to stretch my grocery budget extra thin – but rent, car payment and utilities were priority, since they represented a roof over my head, transportation to my job, and necessary electricity and heat.  Prioritizing had prominence.

Except when it came to those frivolous credit cards.  In my 19-year old mind, it was like free money.

Years passed and I became adept at paying off my credit cards.  It was a cycle – rack ’em up and pay ’em off.  But it seemed to get more difficult for the ‘paying off’ part of the deal.  And don’t get me started on Finance Charges – that’s what eventually did me in on my enthusiasm for credit cards.

I didn’t like having to pay a fee for the privilege of having a card – whether I used it or not.  So I did away with my credit cards.  All of them.  And never looked back.  If I want something and I don’t have the cash to pay for it, I don’t buy it.  Plain and simple.  Well maybe not so ‘simple’ because I had to learn to save in case of emergency. Or for the things that are needed.

Of course when the hubby and I were buying our house 9 years ago this summer, we were encouraged by our realtor to open up a couple of credit cards because when you don’t have credit cards (like the two of us who are anti-credit card people) you can’t sufficiently build up your credit.  It’s a vicious cycle – and ridiculous if you ask me.  Reluctantly the hubby opened up a couple of low-limit cards just to use them and pay them off.

Over the years the limits kept getting raised – whether he wanted them to or not – since he was being responsible with them.  A few months ago he paid them off and stopped using them, keeping them only in case of emergency.

Then he got a rude awakening yesterday with a statement from one of the two cards – after having a zero balance, suddenly he owed more than $70.  Excuse me?  For what?  Apparently they were charging him a monthly charge for the existence of the card – something he was completely unaware of.

One of the cards started charging him a minimum finance charge of $15 per month – which basically means that if he doesn’t use the card, it would cost him $180 per year just for the privilege of having said card.  And, if he were to charge something piddly for $8, he’d still have to pay $15 at the time the bill was due – to make that minimum charge.

He got on the phone with them immediately ready to cancel the cards altogether.  Naturally they offered to waive the fees and he can continue to keep the cards and use them when needed, with no monthly or annual fees.  You can bet he’ll be watching them like a hawk to make sure they don’t start charging him a privilege fee to have them.

As for me, I’m still sticking with my cash-only policy.  My debit card linked to my bank account works perfectly fine for me, thankyouverymuch.

Are you a Cash or Credit Card person?