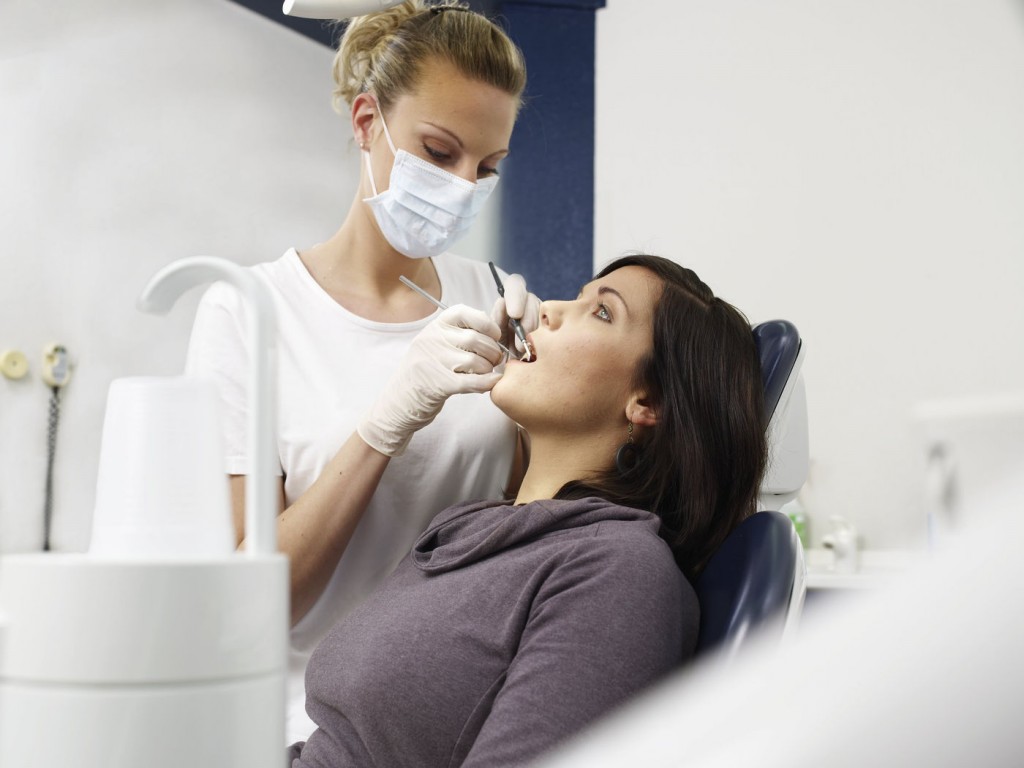 I have the best dentist ever.  I know, some of you are probably cringing in your seat at the mention of a dentist, but I have to say, my dentist is awesome.  She puts up with the Drama Queen Princess Nagger instead of making her go to a Pediatric Dentist, in spite of PN’s obvious aversion (read: vocal protestations) to being in the dentist chair (something she inherited from her dada).

Then there’s me, who inherited soft teeth from my mom (subsequently inherited by Princess Nagger, poor thing) so when one of my back lower molars had its 20-ish year old filling replaced efficiently turned into needing a root canal instead, my dentist tackled it with grace.

I also inherited extra long roots (with a hook at the end) from my dad, which makes me a problem child in the root canal department.  But rather than farming me out to a different dentist who probably does those root canals in his sleep, she agreed to tackle it herself (yes, she does root canals too, but has limited herself to only tackling the front teeth rather than back teeth since they’re a pain in the you-know-what).  I was actually the guinea pig to try out a new root canal system she just got for her office.

Because of my root oddities, she ended up having to do the root canal itself in two appointments. She was able to get one of the two roots taken care of successfully last Thursday in just over an hour, but the second and final root Monday was a bit more intimidating.

It took just over two hours to get that last one done.  Thank goodness she’s a very patient dentist.  And now the pain I’ve been putting up with for several months (and more pronounced over the weekend after the first go ’round with the roots) is finally gone.

The next couple of appointments will be a breeze – replacing the temporary filling and adding a crown will be a cakewalk compared to the root canal itself.

Link up if you like – that way I can visit you easily, especially if you’re a new follower (just please oh please leave a comment when you do!). You can be participating in any (or none) of the hops listed below – it’s a Free-For-All!