After five solid days (and nights) of no internet, cable or phone, it’s been so nice to be connected, though I’m feeling a little discombobulated on how behind I am on everything.  Crazy.  So this week I’ve decided to hit the figurative ‘reset’ button and start fresh.  That way I won’t cower under the enormity of all the things left undone.  Except the messy house.  For that I’m going to need a magic wand rather than a reset button.

Have any of you been checking out the new series, Once Upon A Time? 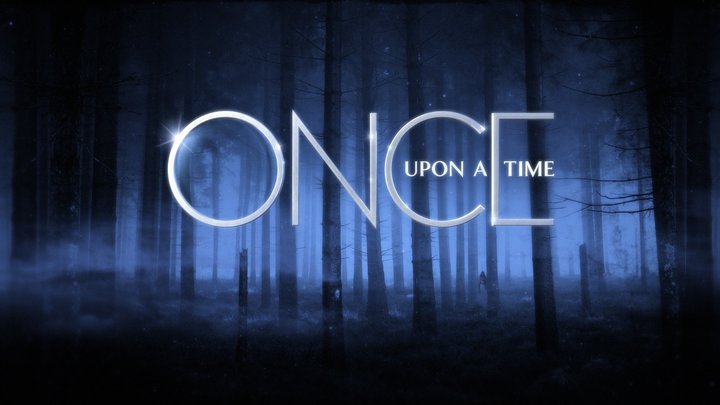 I wasn’t expecting it to be as good as it is, but it’s captured both mine and Princess Nagger’s attention.  I DVR it so that Monday afternoon when she gets home from school she and I watch it together, just the two of us.  We’re looking forward to seeing the episode about Cinderella next week.

It took me 12 years to find a hairdresser that could actually handle my hella hair here in PA – I need a haircut desperately and was scheduled for one last month…only when I called to confirm my appointment, the number was disconnected.  The place has closed down.  Nice.  So next week I’m at it again, I have an appointment at yet another new (to me) place with a new (to me) hairdresser.  Wish me luck.  Here’s hoping I don’t revisit all those times it looked like I got my hair caught in a lawn mower.

Speaking of lawn equipment, the hubby finally broke down and bought a snow blower, saying that it was ‘insurance’ because it would pretty much determine that we’d have no snow this year – or at least no plowable/snow-blowable snow.  I think he jinxed us instead, hence the freak early snow storm we had last weekend.   Luckily it was nothing like this: 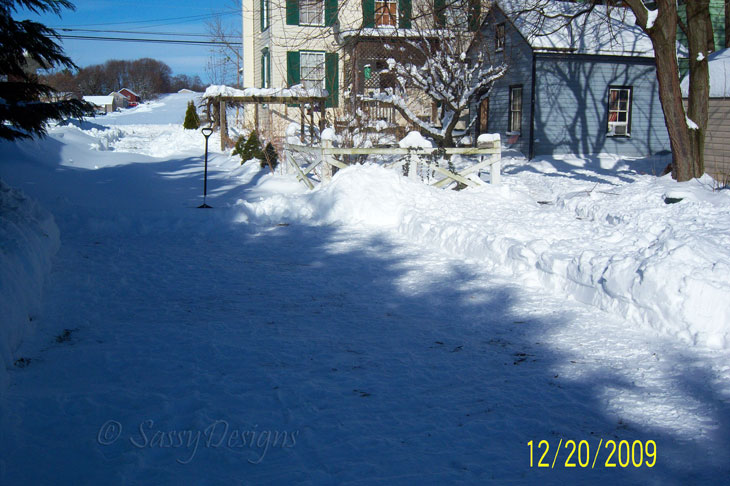 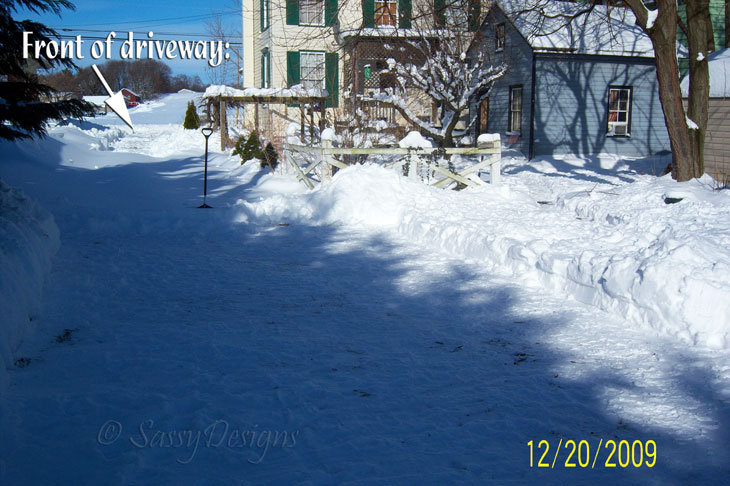 But when/if we have that kind of snow again, we won’t be wielding the snow shovel and spending hours of back-breaking work clearing the driveway one shovelful at a time.  I’m actually looking forward to the snow this year, and being able to watch the hubby wrestle with the new snow blower.  It’s going to make for some great blog fodder, I’m sure.

I saw this Angry Birds Birthday Cake on Facebook yesterday: 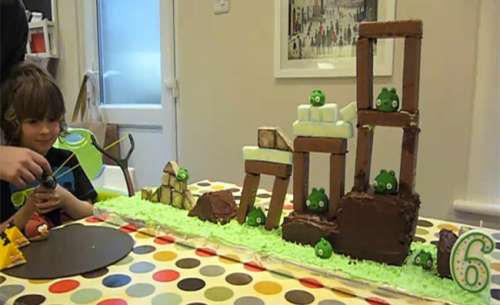 Princess Nagger must be psycho…er, um, I mean psychic…because I didn’t show her that picture – or even mention it – and what does she say when she gets home from school?

PN:  “I need an Angry Birds Cake for my birthday.”

Me:  “Well, I’m not sure if we’ll be able to pull that off – we haven’t even talked about a birthday party yet.  We’re making cupcakes for your class, but if you want a party we’ll have to plan it for the Saturday after your birthday.”

Me:  “That’s not so bad since your birthday is next Tuesday, having a party the Saturday after would be good, since it’s still the weekend before Thanksgiving.  Plus, we’d need to give your party guests the chance to RSVP – a week is better than just a few days for that.”

PN:  “OK, fine.  (insert eye-roll here)  We’ll do it on that Saturday.  We could save some money and just make all the decorations.  Can we draw a bunch of angry birds for decorations?  And can you make me a cake?  And can we have Angry Birds Goody Bags?  And can it just be all Angry Birds all the time?”

So apparently I have my work cut out for me.  At least it will be a little less involved than the two Dora the Explorer parties I threw for her for her 4th and 5th birthdays.  After all, she’ll only turn 9 once, and it is her final single-digit birthday.  GAH.

That’s it for this week – feel free to link up and hop around to visit other Random geniuses!

32 thoughts on “Once Upon A Time, the Hairdresser Debacle and Planning a Very Angry Bird Birthday”