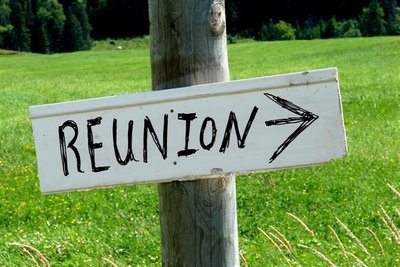 High School Reunions, College Reunions, Family Reunions – doesn’t matter what kind, they’re still an avenue to reunite with friends and loved ones. It’s an odd ritual involving hundreds of people, thousands of dollars, and thousands of miles. Pictures are dug out of wallets, names dug out of nowhere, and partners and offspring paraded for approval. Business cards fly as fast as you can say, “Of course I remember you!” It’s that great American tradition: the reunion.

I was still living in the Seattle area where I grew up when our High School 10-year reunion took place.  That one I attended – and it was good.  It was great seeing all my friends and classmates, catching up on what they’d been up to for the last 10 years and meeting their families.  Especially since our graduation class was small compared to other schools – a whole whopping 62 graduating students.

When our subsequent reunion happened last summer, I wasn’t able to attend, because we were dealing with the health issues and impending death of my father-in-law.  It would have been nice to reunite with friends from high school, in spite of the nervousness all reunions tend to instill.  Since we’re planning on moving back to the Seattle area sometime next year, if there’s another reunion, I’ll definitely be there.  You know, if the world doesn’t come to an end this October or on December 21, 2012 that is.

The reunion I most look forward to though, is when we do move back to Seattle where my parents and two of my siblings still live, not to mention the scores of aunts, uncles, cousins, nieces and nephews – and friends.  That will be a sweet reunion for sure, especially since we haven’t made the trek out that way very often over the last 13 years.

That will also mean being able to go to Nevada to reunite with my best friend, with weekend visits becoming a regular thing – flying there from Seattle is so much easier/faster/better than flying across the country.  13 years being so far away from family and friends has been excruciating – but oh how sweet those reunions will be when we finally make it ‘home’. 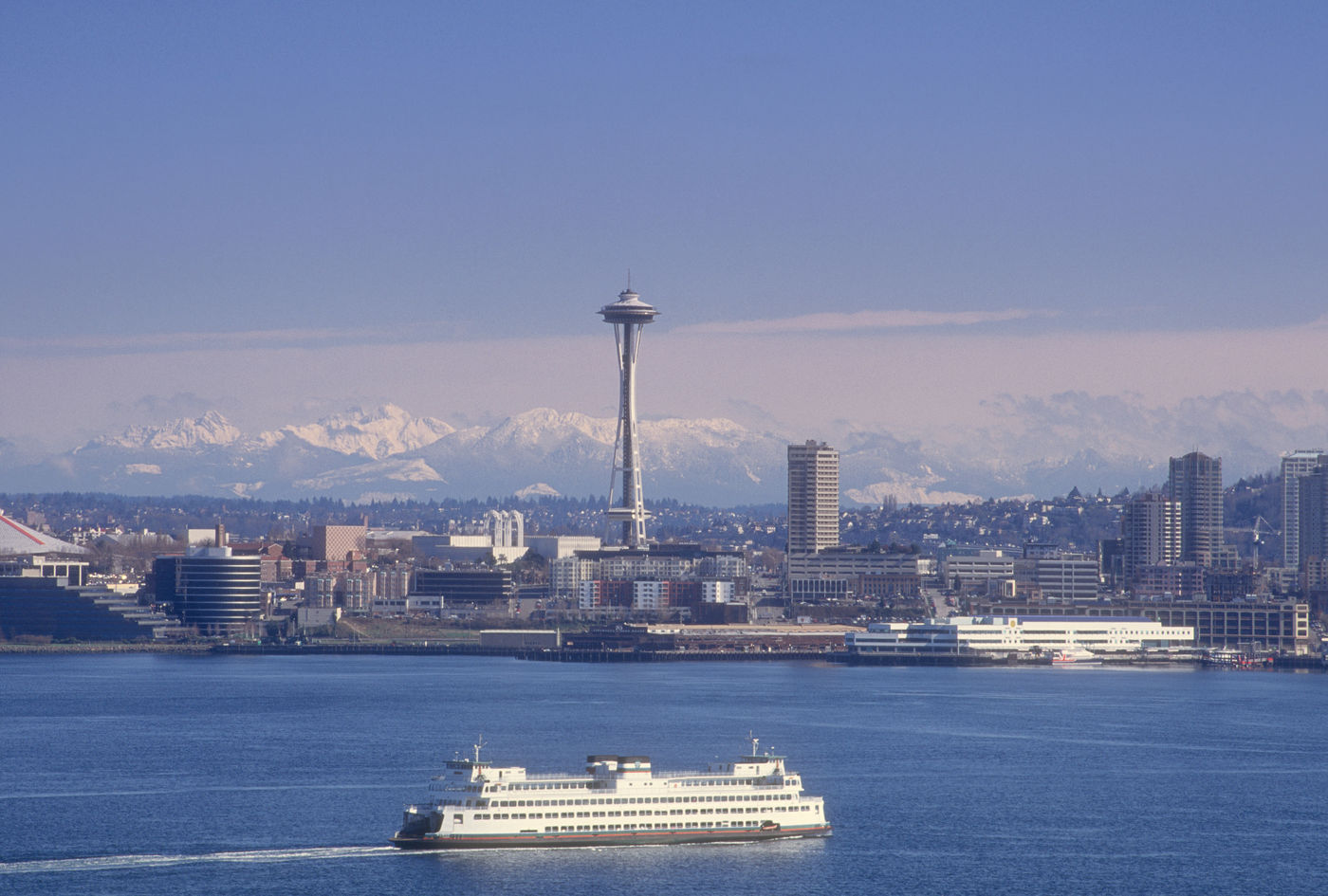 This Spin Cycle was brought to you in part by Jen, who after a 6-month hiatus, has reunited the Spinners for some fun and is also Sprite’s Keeper.  Stop by and check out the Reunited Spinners – you’ll be glad you did!