I know I promised pictures of what we’ve gotten done on our remodel, but that was part of yesterday’s post, since all we really got done (besides more cleaning up) was the steps.  And I thought today I’d do something more fun.

Around Christmastime, one of my bloggy friends, Jenners of Life… with Books, wrote a post about how her cute little 6-year old son was asking Santa for one of the Diary of a Wimpy Kid books.  I had remembered seeing the name of the books floating around, but with Princess Nagger’s focus on dinosaurs, she hadn’t mentioned them herself, nor brought any home from the school library.  I asked her if she’d heard of them – to which she enthusiastically replied “Yes! I love those books!”  which then resulted in the subsequent trips to the library at school with her checking them out to actually read.

Recently Jenners wrote about how her son is writing his own diary…I’m sorry, journal – which I of course shared with Princess Nagger.  It apparently inspired her to do the same, because, as she says, if a six year old can do it, so can an eight year old.  Her recent library trip resulted in checking out this book: 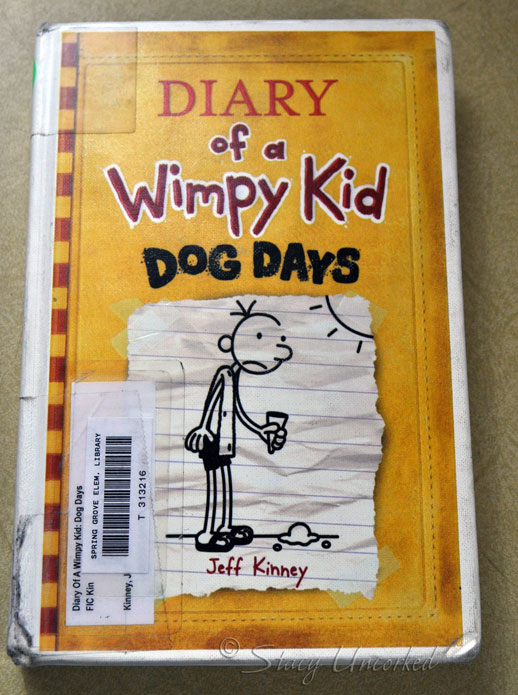 Which she read in one sitting in two hours straight for her 100 book challenge.  Not to leave out her beloved dinosaurs, she did check out this book too: 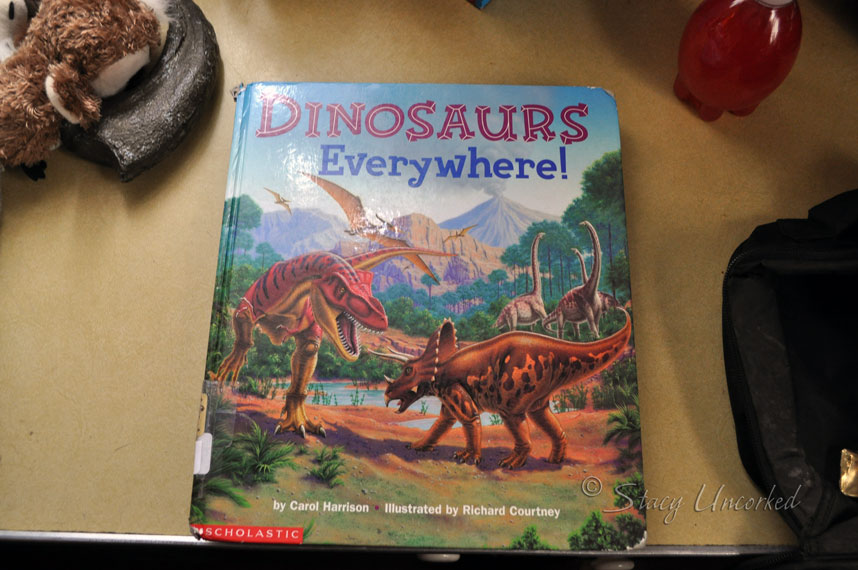 Which she hasn’t read yet.  Because she wanted to get even more inspiration for her own Diary of a Wimpy Kid book which she recently started (thanks to Jenners son’s inspiration): 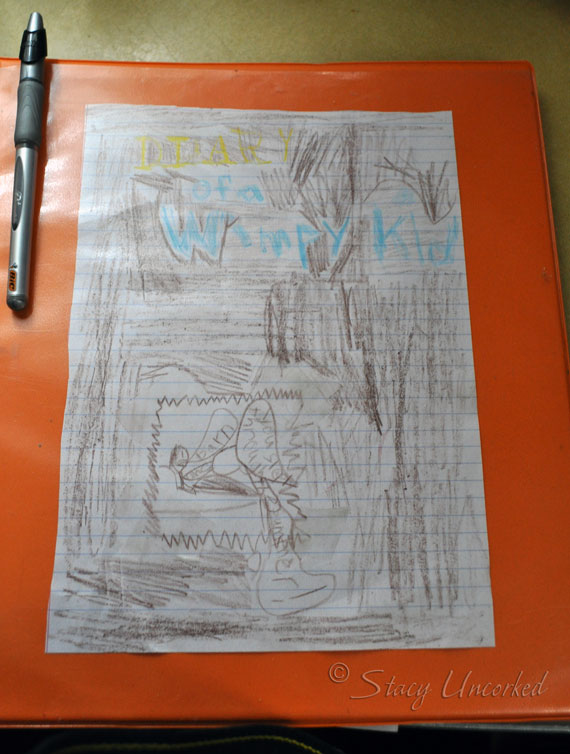 You can click on the picture to see it in a larger format to actually see it, if you want.  For some reason the title page inside her 3-ring binder she drew a picture of a piece of Swiss cheese – notice the ‘fumes’ emanating from it (because she, like her mama, doesn’t like Swiss cheese): 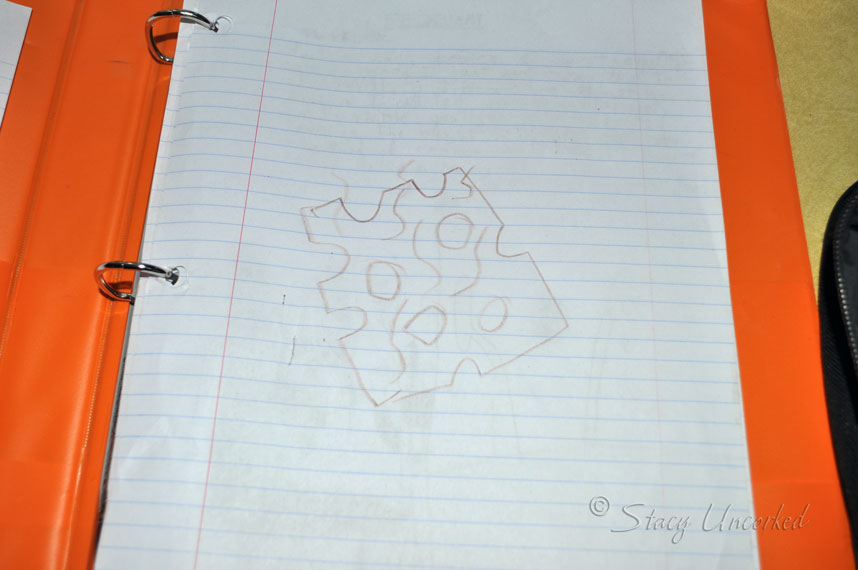 She started writing her own version of a Wimpy Diary: 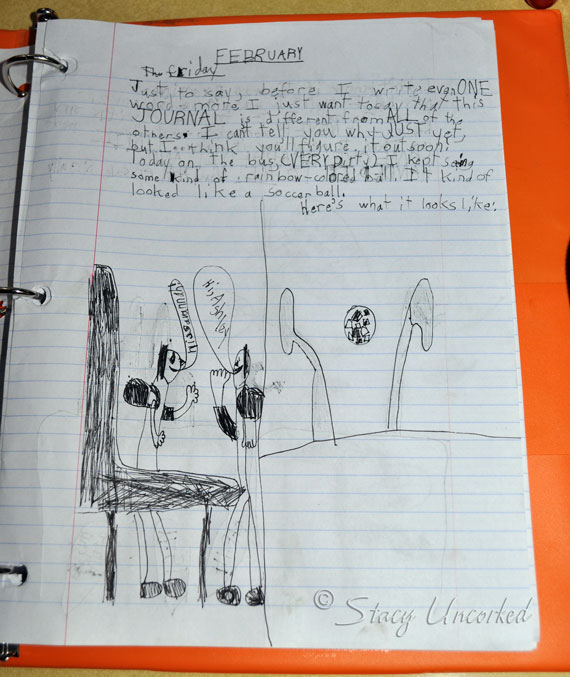 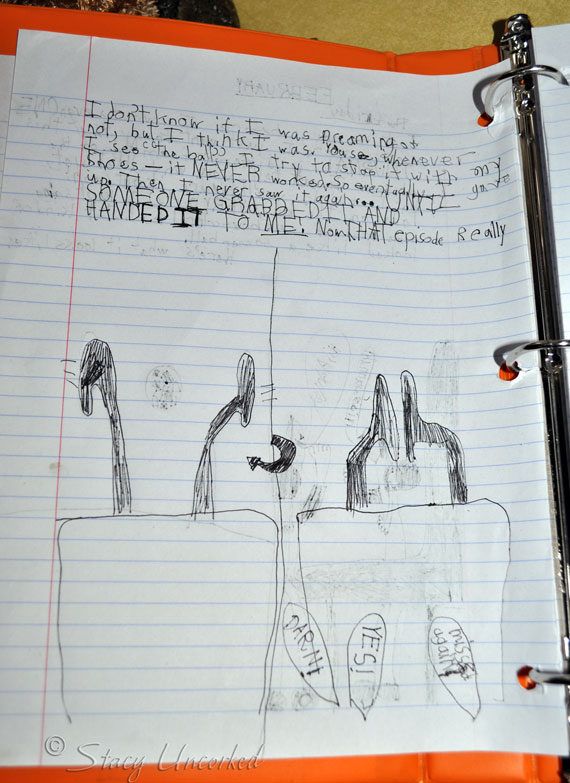 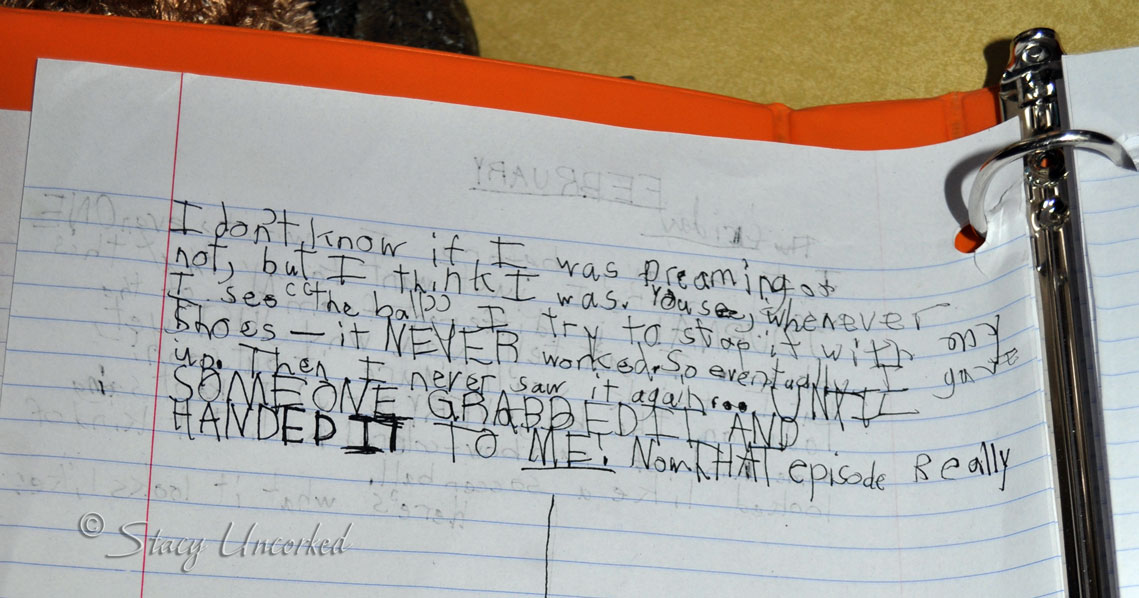 Her illustrations crack me up: 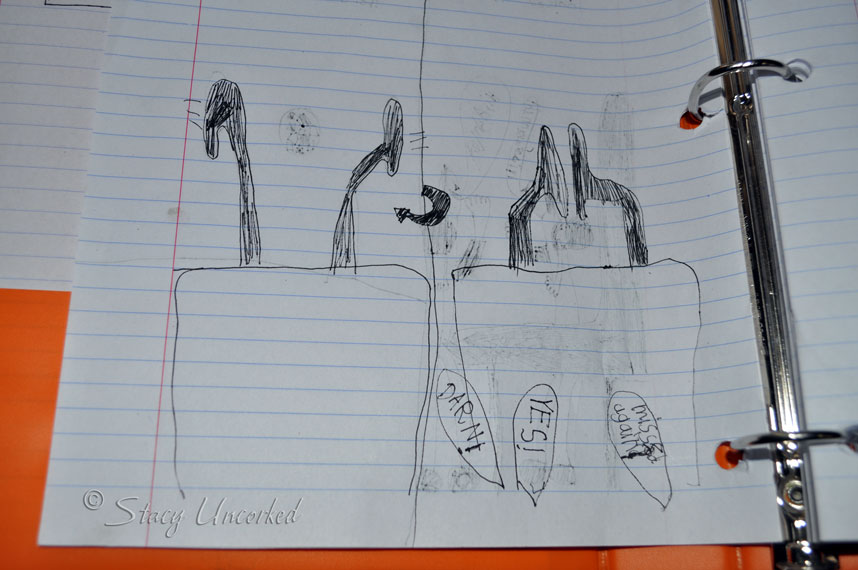 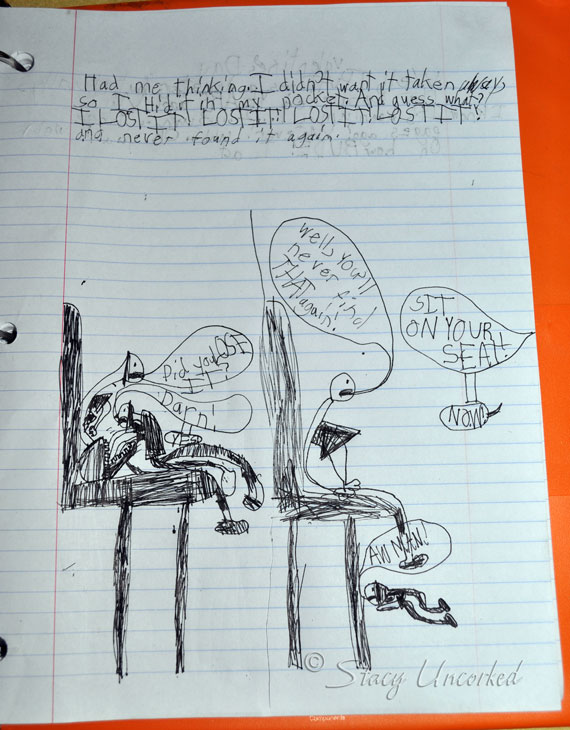 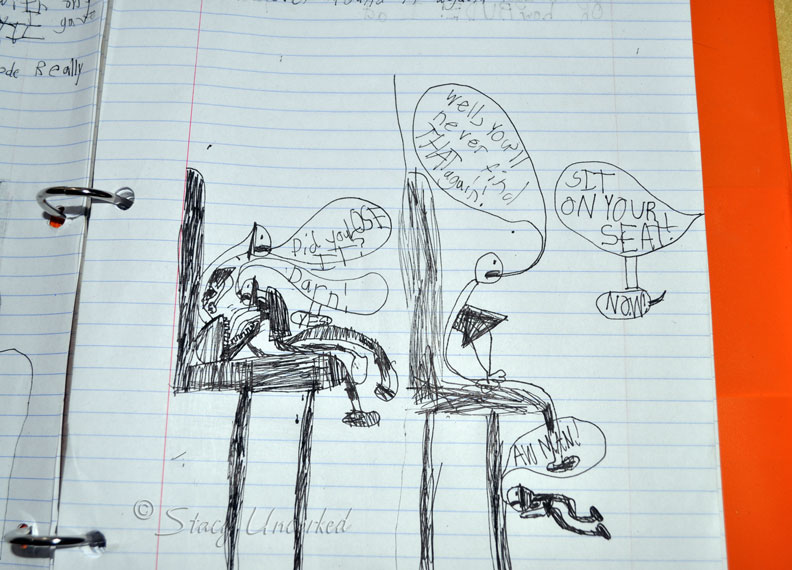 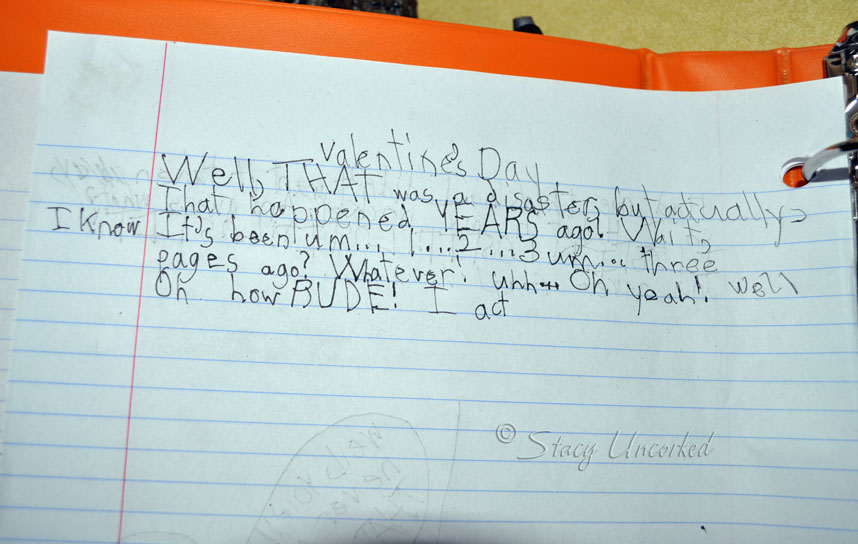 In case you weren’t able to decipher the pages, here’s what they said:

Just to say, before I write even ONE word more I just want to say that this JOURNAL is different from ALL of the others.  I can’t tell you why JUST yet, but I think you’ll figure it out soon.  Today on the bus, (VERY Dirty) I kept seeing some kind of rainbow-colored ball.  It kind of looked like a soccer ball.  Here’s what it looks like:

I don’t know if I was Dreaming or not, but I think I was.  You see, whenever I see “the ball” I try to stop it with my shoes – it NEVER worked.  So eventually I gave up.  Then I never saw it again…UNTIL SOMEONE GRABBED IT AND HANDED IT TO ME!  Now THAT episode Really

Well, THAT was a disaster, but actually, that happened YEARS ago!  Wait, I know It’s been um… 1…2… three pages ago?  Whatever!  Uhh… Oh yeah!  Well Oh how RUDE I act

There you go.  Are you riveted?  To be continued…