I learned a valuable lesson over the weekend.  Even when cute bootlets (yes, I’m making that a word) are oh so comfortable you want to wear them all the time (and didn’t bother your feet when you went shopping last week where a cute little 3-year old girl unabashedly stared at you and your feet as you walked around the store, causing her mom to explain that she’s jealous that my shoes make noise and hers don’t) they’re not the optimal choice for wearing when you spend hours on your feet sanitizing wine bottles and racking wine.  I don’t know why I put these on knowing what I had planned for the day: 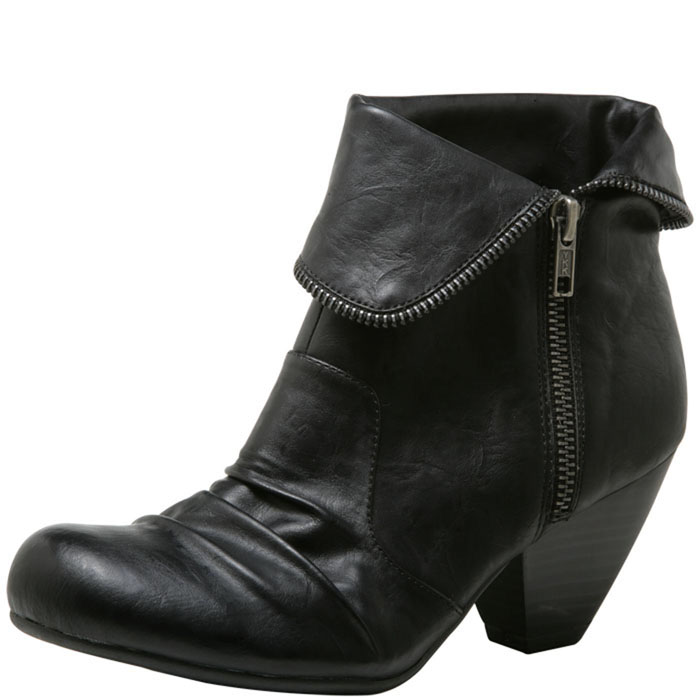 But I did.  And regretted it.  My feet were killing me by the time it was time to leave for my birthday dinner and movie Sunday evening, but at least they looked cute.

I probably should have rethought wearing them again yesterday when my feet were still hurting a little bit – but I thought I’d spend less time on my feet since Princess Nagger had a 1/2 day of school, followed by a noon (dreaded) dentist appointment (where I spent a majority of the time squatting next to the dentist chair holding her hand, still technically on my feet).  So today I’m avoiding them at all costs and wearing my workout tennis shoes instead.  Maybe I should switch to fuzzy slippers.  If I had any.

Speaking of sanitizing bottles and racking wine – I forgot that I had one more step on the Dragon Fruit and White Cranberry wine I have brewing, so I sanitized 70 empty wine bottles, then got ready to bottle both batches.  Until I discovered I sanitized all those bottles in vain, as I still had to do the de-gassing and fining stage with both batches.  I’ll be sanitizing those same bottles in two weeks – I won’t be wearing those bootlets.

I also, for the first time since I started making wine, had a major fiasco yesterday.  Apparently my latest batch of Apple Wine has an extra kick, because one of the wine bottles popped its cork and dumped the whole bottle of wine all over.  Luckily it was in the basement – when I was moving the now-sanitized but unneeded empty bottles back downstairs, I saw a puddle of what I thought was water.  I wondered where it might be coming in from, since the basement stayed totally dry through the rain deluge Mother Nature sent us on Sunday.  Then I caught a hint of apple wine sweetness, and did what any CSI fanatic would do, touched the liquid with my fingertips and sniffed.  Sure enough, it was apple wine.

I had to figure out which bottle lost its cork – and when I found the offending one (which glug-glugged the rest of the wine into the bottom of that case of wine as I pulled it out), I decided to move the box straight to the basement floor so I could asses the other bottles in that case.  Bad move.  I was only able to support about 3/4 of the soggy box bottom, so as I gently tried to move it to the solid surface, another full bottle came sliding through the wine-drenched box bottom and crashed to the floor, shattering the bottle, and adding more sticky wine mess to the concrete.  I poured water over the mess, sending it trickling into the sump pump pit so it wouldn’t become a problem later, and will see what hubby wants to do about additional cleanup over the weekend (and let it dry out so I can sweep up the broken glass).  Meanwhile, the two cases of wine (that aren’t apple) that box was stacked on are staying right where they are until I can get empty wine case boxes to transfer those bottles into.

I may have to think about re-bottling the apple wine and putting it in sparkling wine bottles with the appropriate corks and wires – just to be safe.  I thought I noticed a hint of fizz when I was doing the final taste testing before bottling, but I just thought it was my imagination, since it wasn’t a full-on fizz.  I’ve heard of people ‘accidentally’ making sparkling wine, but until now haven’t done that myself.  First time for everything.  And at least it’s really tasty.  And quite sparkly.

I had planned on putting up all the Christmas decorations on Sunday, but Mother Nature had other ideas with the rain she sent us, which prohibited that whole scheme.  I’m still working on getting the living room reorganized and ready for the tree, and since it’s heavy (and stuck in the back of the shed) I’ll have to wait until I can rope hubby into helping me at least lug it into the house.  I’m thinking maybe since my decorations are going to be up so late this year, I might have to leave them up until Spring just so I can enjoy all the hard work that will be going into the decorating part.  Or maybe I should just go lean and mean this year.  Emphasis on the lean, not so much the mean. 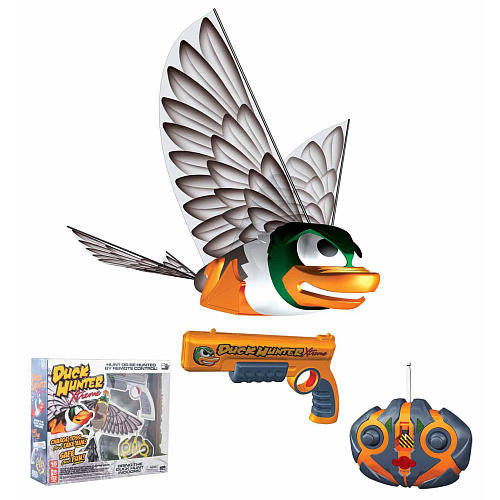 Since they were on sale at Toys R Us through Saturday, I picked it up early so I could save some money.  It’s a fun toy, that’s for sure!   I had no problem shooting it out of the air, but couldn’t get the hang of controlling it with the remote.  Princess Nagger had the control part down, no problem.  This funny random conversation took place with Princess Nagger over the weekend when she was playing with it:

PN:  “I’m pretty sure this was made in Canada.”

PN:  “Because duck hunting is big in Canada.”

Me (laughing):  “Duck hunting is big in Canada?  How in the world do you know that?”

PN:  “I don’t, really.  Just that Geese are Canadian, and they look like ducks, so they must have good duck hunting in Canada.”