For those of you who have been reading along particularly the last few weeks, you are aware of my Father-in-Law’s situation.  Last night he passed away at 9:00 pm peacefully. 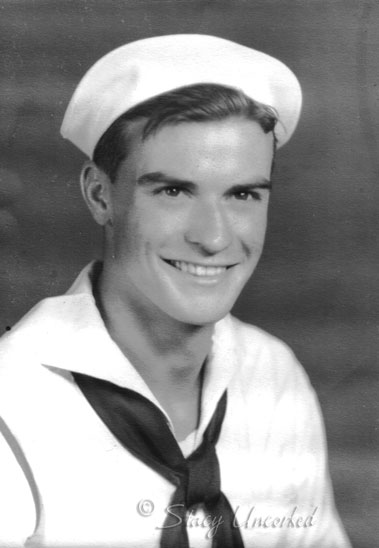 Stu was proud to serve his country as a Navy Man during World War II. 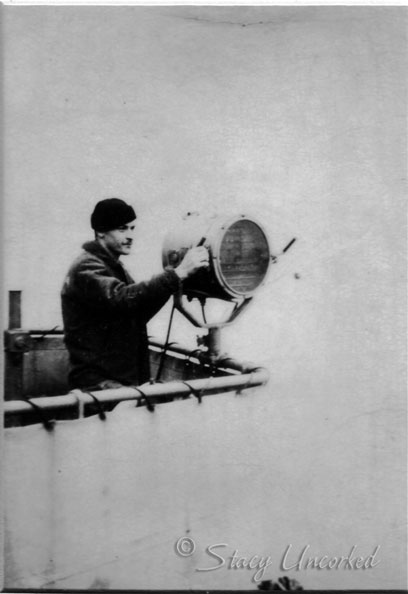 He apparently won many medals during his service, which prompted one of his Navy buddies to draw a cartoon depicting them: 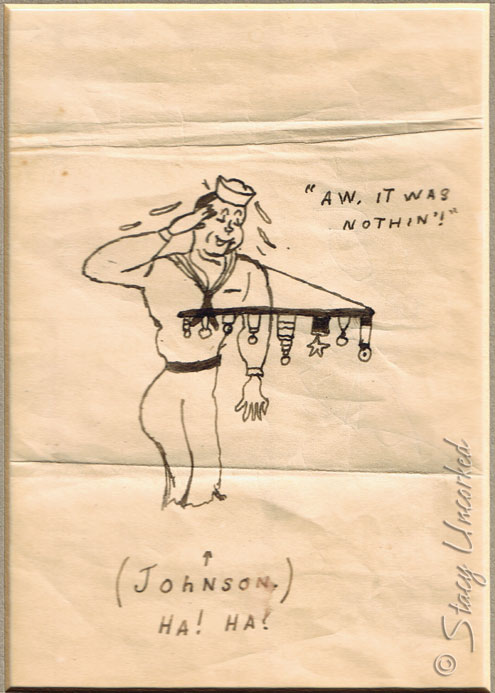 Some doctors thought perhaps the fact that his ship was torpedoed out from under him during the war – causing him to tread cold water for 8-10 hours – may have shocked his system and resulted in his later condition of Cryoglobulinemia.

After he retired from the Navy, he enjoyed a long career with the United States Post Office, and loved to tell stories of the days he ‘rode the rails’ collecting the mail bags from hooks along the track.  He was always amazed at how fast technology kept changing and moving forward, and aside from his cell phone (that he never seemed to get the hang of), he continued to enjoy not becoming familiar with computers and other ‘high-tech’ items, but enjoyed a simple life.

He was well loved in the retirement community he resided in for the past 15 years, his boisterous personality filling the hallways and cafeterias daily.  He did, however, enjoy driving up to visit us on a regular basis, as he used to say “It gets me away from the old people!”

He thanked me for giving him a granddaughter, a joy he never thought he’d be able to have.  With a sly grin he once told me “I didn’t think the boy had it in him!”  He loved Princess Nagger wholeheartedly, always referring to her as “Her Royal Highness”.  Princess Nagger loved her Papa dearly, too.  He and the love of his life, Nelda, were frequent visitors from the moment Princess Nagger arrived into this world. 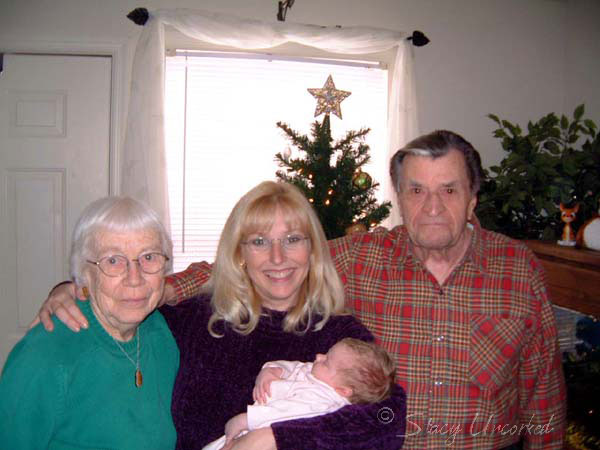 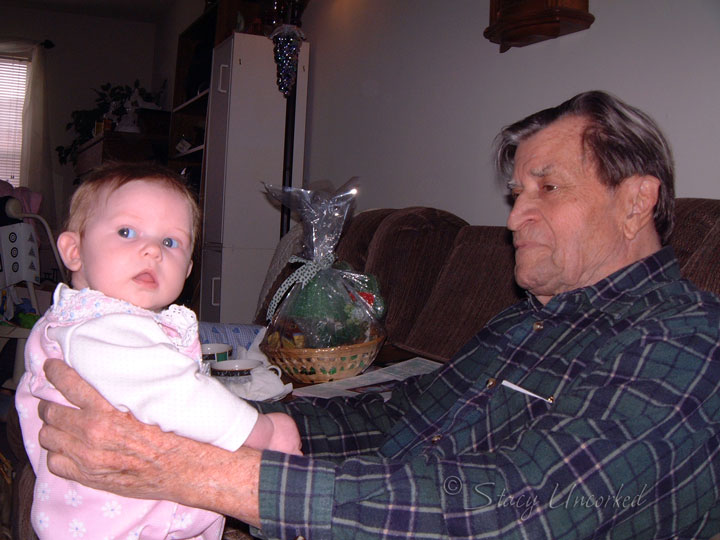 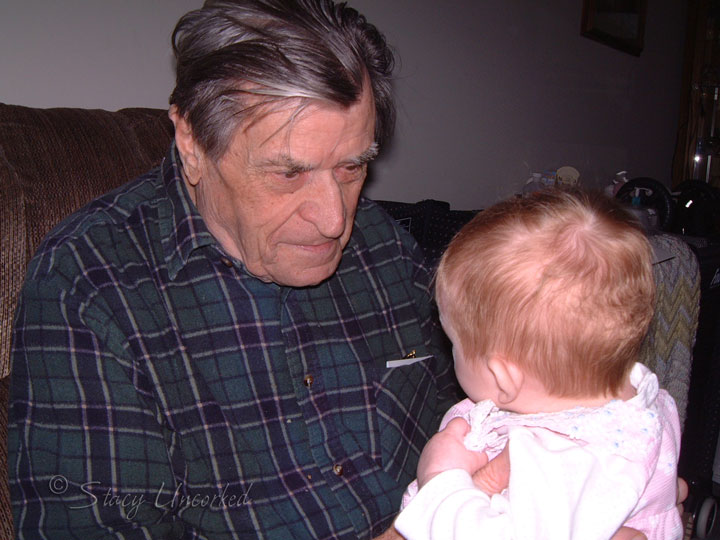 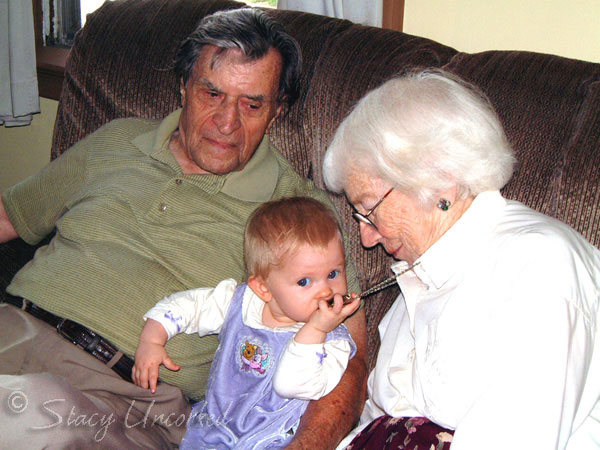 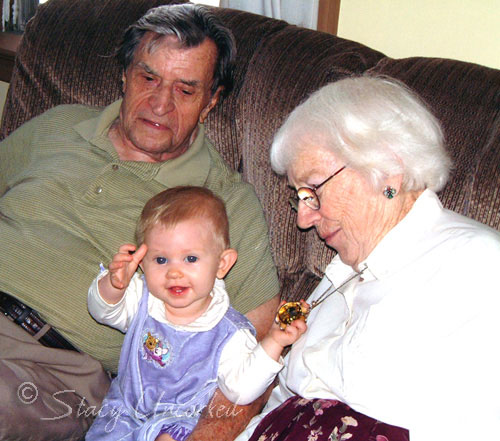 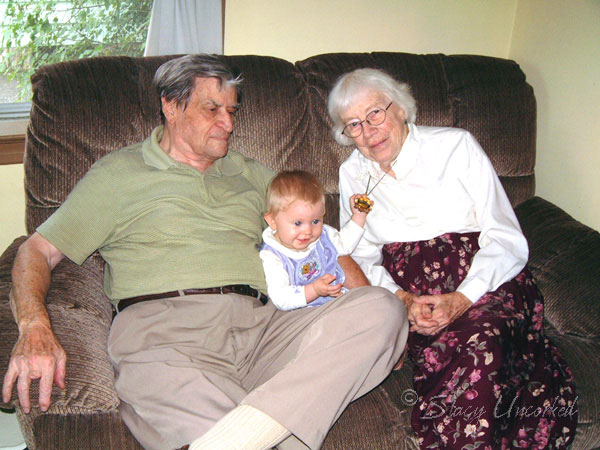 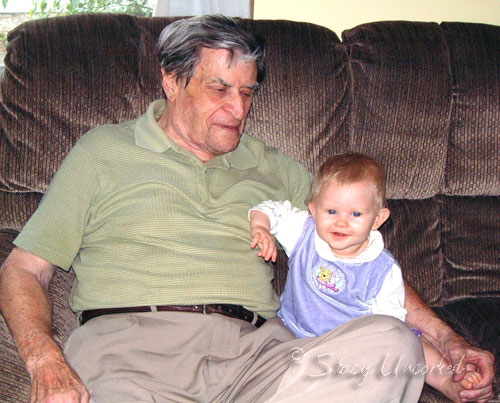 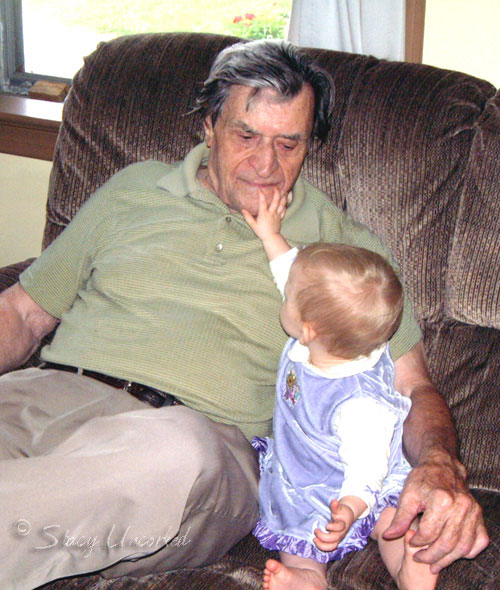 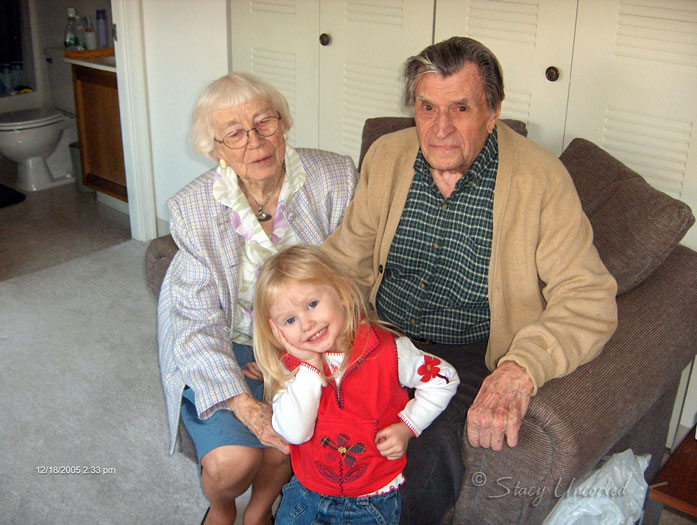 He loved to come up and mow our grass…just because he could.  And he had me take a picture of him so he could ‘show off’ to the ‘old people’ at his retirement center: 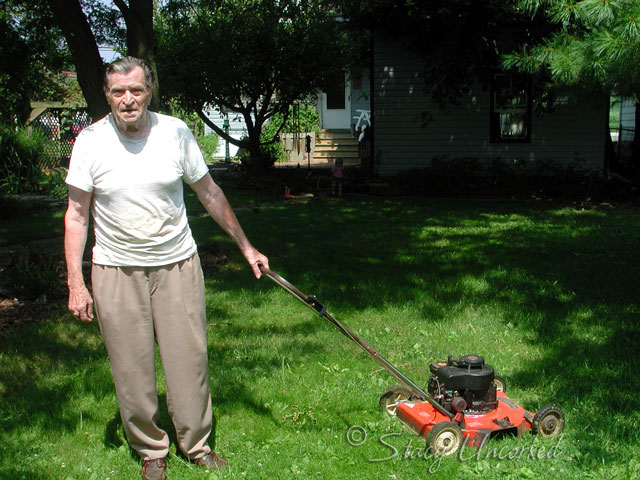 He loved spending time with “Her Royal Highness”, and she loved every minute she got to spend with her Papa: 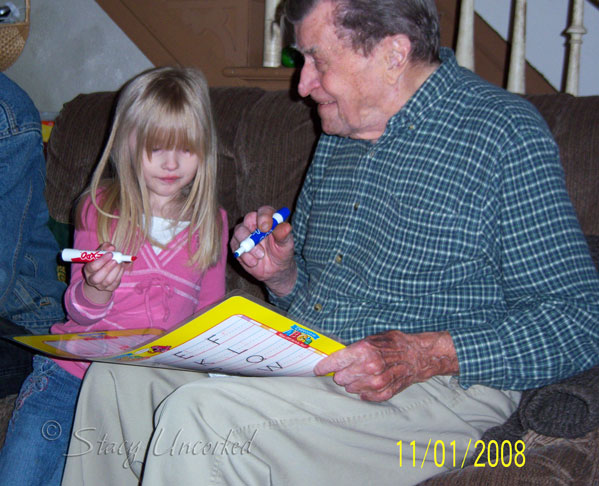 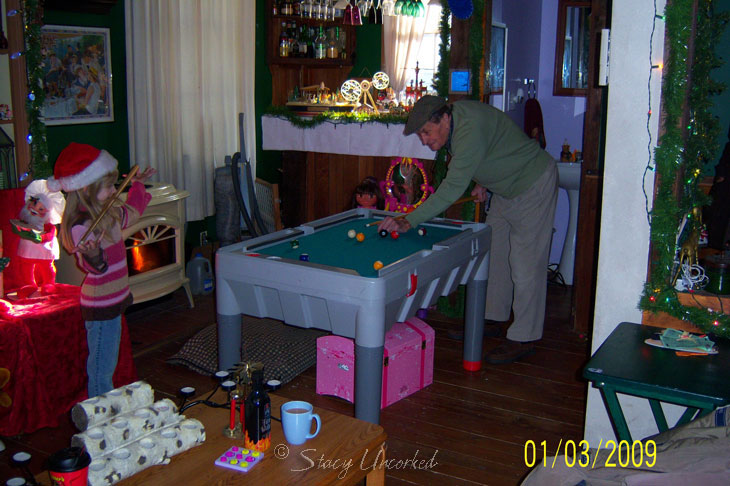 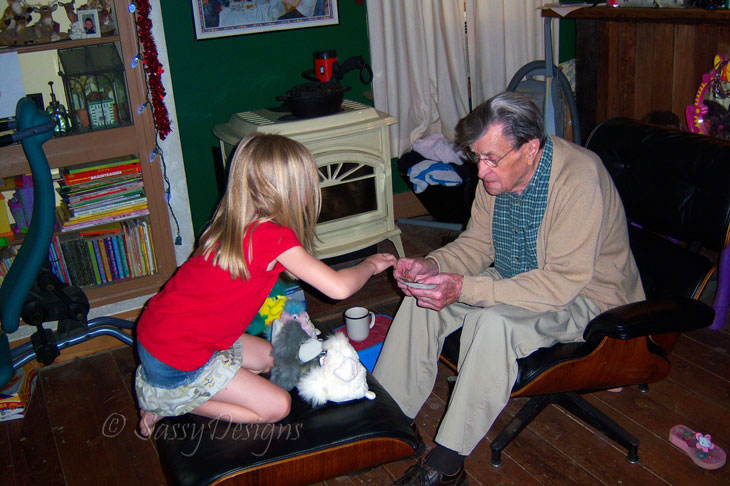 He had a sharp mind, quick wit and mischievous nature that always brought a smile and a laugh.  He lived a long, happy life, and is now at peace and no longer in pain.  R.I.P., Stu, every time your ship’s clock chimes, we’ll be thinking of you. 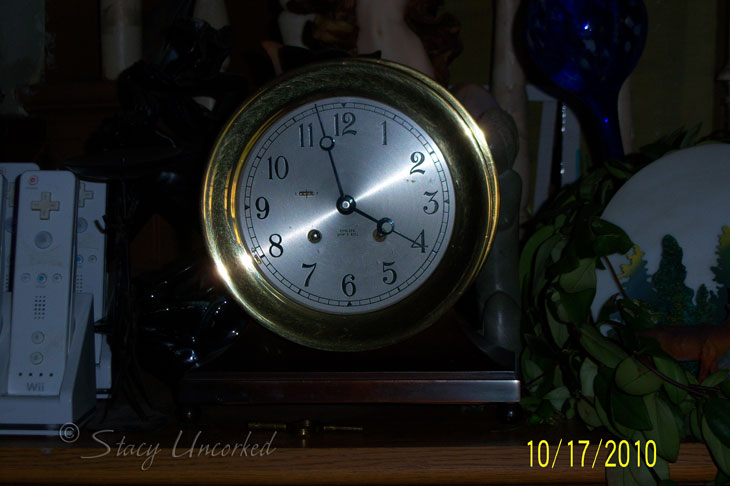 You will be missed.