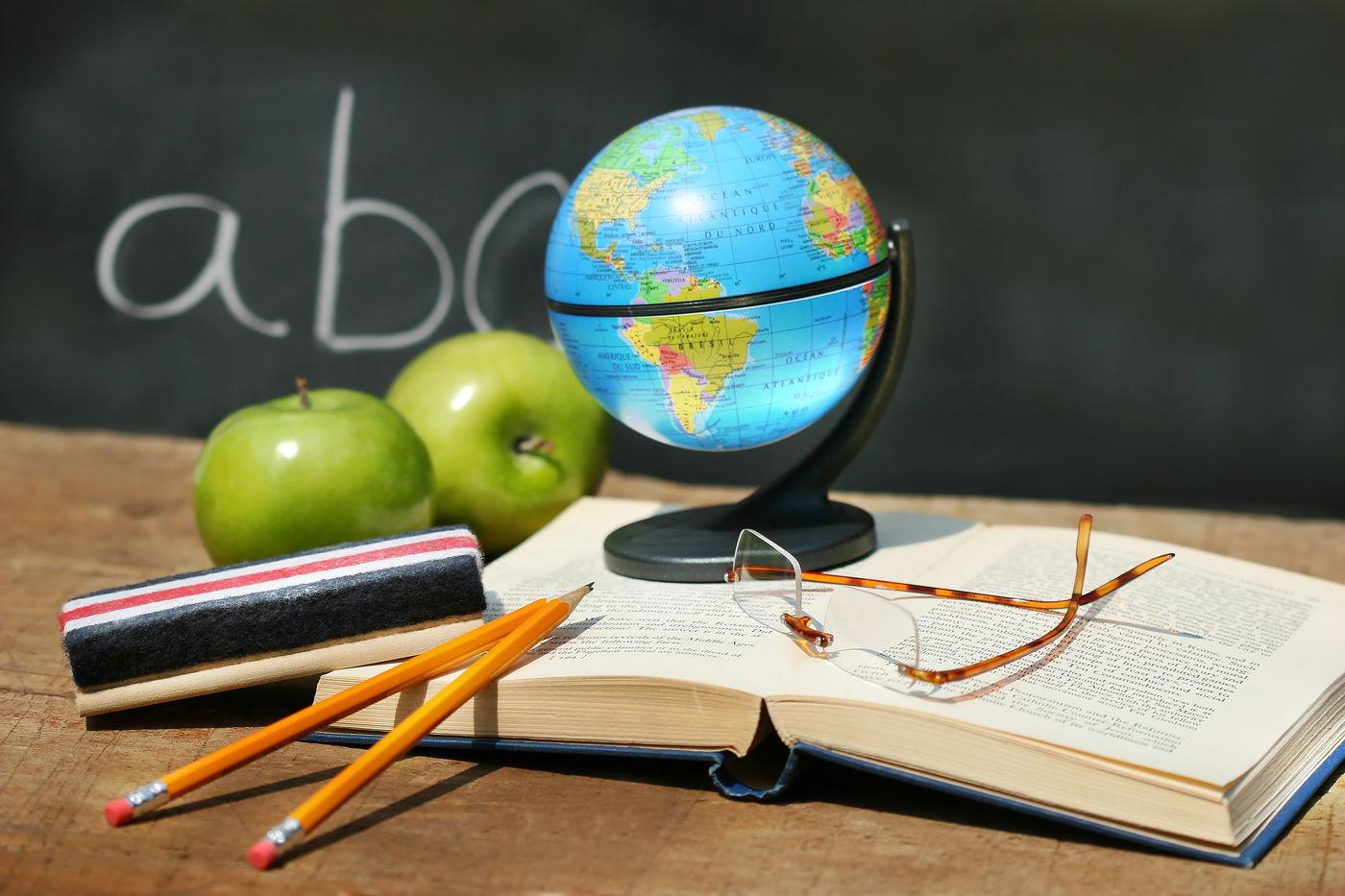 While I respect the concept of “No Child Left Behind”, I have to say I’m disappointed by the regulations that apply that actually end up keeping children behind that should be allowed to advance forward, while advancing forward those that might need a little extra individual help.

When I was a kid in school, the whole “No Child Left Behind Act” wasn’t even a glimmer in someone’s imagination.   I have a ‘late’ birthday based on ‘school requirements (December), and since I didn’t turn 5 before the start of school, I had to wait until the following year to actually start Kindergarten.  I was lucky – since there was no ‘regulation’ in place at the time, and since I went to a small school where the Kindergartners and First Graders shared the same classroom (and no, it wasn’t a one-room schoolhouse like in Little House on the Prairie – there were at least 20 First Graders and 10 or more Kindergartners in the room at the time), my teacher noticed that during the First Graders study time when us Kindergartners were supposed to be playing quietly in the back of the room, I usually went back to my desk and studied with the First Graders.  (Mostly because I either gave all the toys I was going to play with to others, or the other kids took them away, so instead of sitting there being bored, I sat and got educated instead).

Because my Kindergarten teacher was very observant to these actions, after two weeks of me doing First Grade work (and speeding through Kindergarten work effortlessly), she decided to call a meeting with me, my parents, and the principal of the school.  The decision was made to advance me into First Grade immediately.  I was in Kindergarten for two whole weeks.  Sure that made me the youngest kid in my class throughout the rest of my years of school, but I so appreciated the opportunity not to be kept behind on a technicality because of my late birthday.  I would have been bored, since they didn’t have the option of a Gifted Program at that time.

Now I could be interpreting this all wrong, but it seems to me that now that the whole “No Child Left Behind Act”  is in place, schools don’t tend to make exceptions to exceptional students and let them move ahead early (because regulations prohibit them from doing so), even when they’re more than ready to do so.  Instead, they’ve implemented the “Gifted Programs” for those students that need the extra challenge in order not to be bored by school, and by the same token, those that might need some extra help get put in a special program to help with their learning needs.

Princess Nagger has the unfortunate mode of that ‘late’ birthday (November), so she had to wait until the following year to start school, even though she was more than ready.  I wrote a post a couple of years ago when she was in Kindergarten, Am I the Reason My Child is Bored With Kindergarten? Since I had spent time with her teaching her early, she already knew the things she was supposed to be learning in Kindergarten.  Luckily her Kindergarten teacher recognized that, and gave her First Grade work to do in order for her not to be bored.  Which then exacerbated the issue of boredom and already knowing what she was going to learn in First Grade when she hit First Grade last year.

While the school she’s at normally doesn’t test kids for the Gifted Program until they’re in First Grade, they decided to do the testing at the end of her Kindergarten year.  She ‘missed’ the requirements of the Gifted Program by one point.  One point!  Regulations schmegulations.  When she started First Grade last year, we were still in the same scenario of her being bored, since she had already been doing First Grade work the year before.   She lucked out yet again, her First Grade teacher coordinated with the Gifted Program teacher and gave her Third Grade work to keep her interested in learning.  They ran out of time to re-test her for the Gifted Program last year, so the first few days of Second Grade this year, they re-tested her.  And she passed with flying colors (this time she was more confident during the timed tests and rattled off answers instead of keeping mum if she wasn’t sure of the answer – she didn’t want to give a wrong answer, so she wouldn’t answer at all, thus negating the whole ‘timed’ testing mode when she took the tests in Kindergarten.)

While I appreciate the opportunity she’ll have with the Gifted Program and the fun projects she’ll get to work on this year, one of the things they’re also doing is ‘replacing’ some of her work with more advanced work.  Like giving her 4th Grade reading to do, 4th Grade Math and 4th Grade spelling.  So how does that really work?  She’ll be doing advanced learning until….when?  Since she’s doing work two grades above her physical grade, where will that leave her when she gets to 10th or 12th grade?  Bored with school?  Not getting to stretch her brain to its limits and beyond?  Why not just move her up at least one grade so she’s still with kids ‘her age’, but learning at a slightly higher level?

Seems to me there should be some compromise between the “No Child Left Behind” regulations and kids’ learning abilities.  I feel most bad for the teachers whose hands are tied by those same regulations, and kids getting ‘passing’ grades when they don’t deserve it, basically pushing them through the school system without actually giving them the education they deserve or need, and other kids being held back in spite of themselves.

What are your thoughts on how Education is regulated now vs. how it was when we were in school?  How do you interpret or view the whole “No Child Left Behind Act”?

This Educational Spin Cycle was brought to you in part by the educated Jen, who herself has one smart cookie for a daughter and is Sprite’s Keeper.  Stop by and check out the other Spinners – you might get some extra education.  (When I saw that Jen had assigned ‘Education’ as this weeks Spin Cycle, I was elated.  It’s a subject that’s been mulling in my brain for quite sometime, so now I get to let it spew forth.  Thanks, Jen!)

14 thoughts on “No Child Left Behind…But Children Kept Behind?”