Last week Princess Nagger’s class went to the Baltimore Zoo on a field trip.  It was a first for PN, and she was excited as she waited for her morning bus: 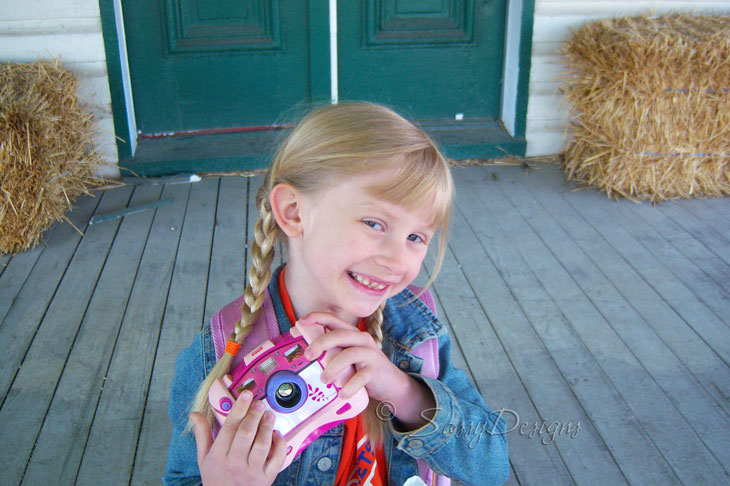 I was tempted to send my point-and-shoot camera along, but I was worried it would be lost on the trip, and she insisted she’d much rather bring her Fisher Price digital camera instead.  The little photographer was ready for her trip: 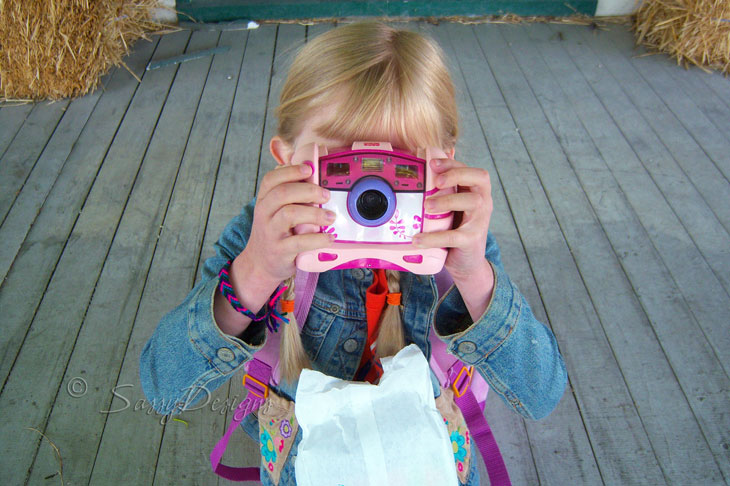 She almost did lose her camera, as she forgot it in the restroom after they had lunch at the zoo.  When they went back to look for it, it was gone.  Luckily one of her classmates noticed that someone had tossed it in the trash.  Who throws a camera in the trash instead of turning it in to Lost and Found?  Ah well, at least she recovered it and happily snapped pictures of the animals.  The following pictures are the ones she took herself with her camera.

The bus trip to the zoo: 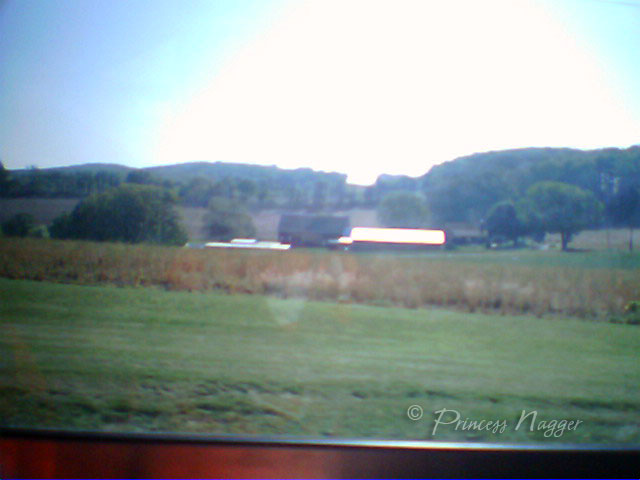 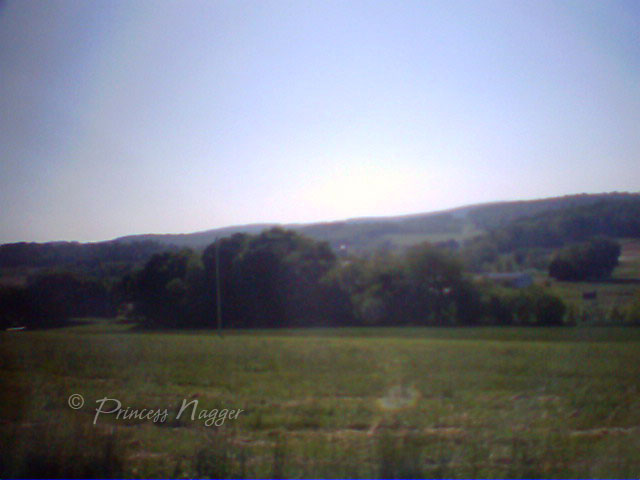 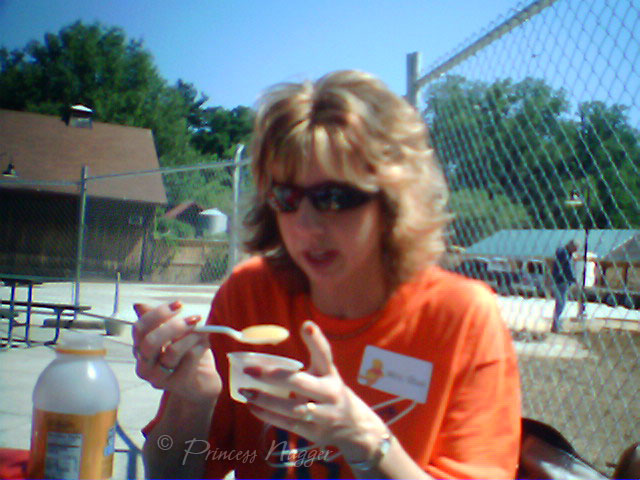 And now, the animals: 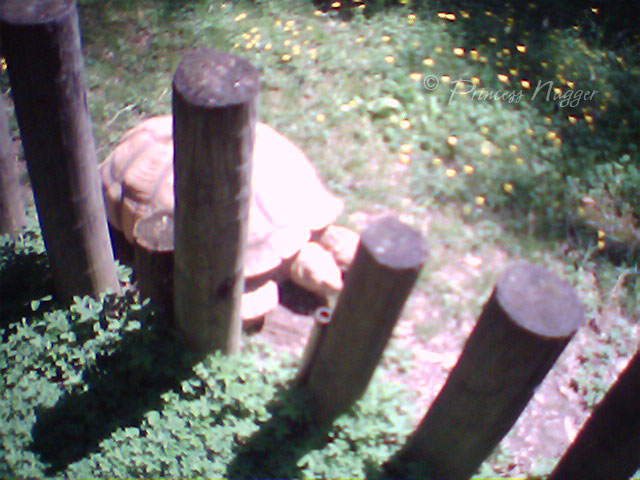 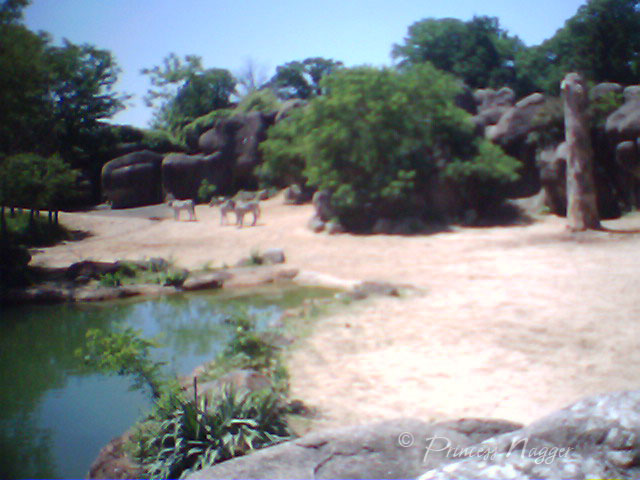 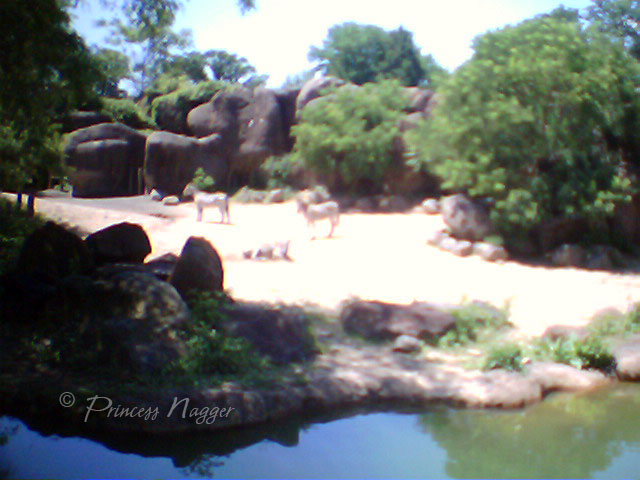 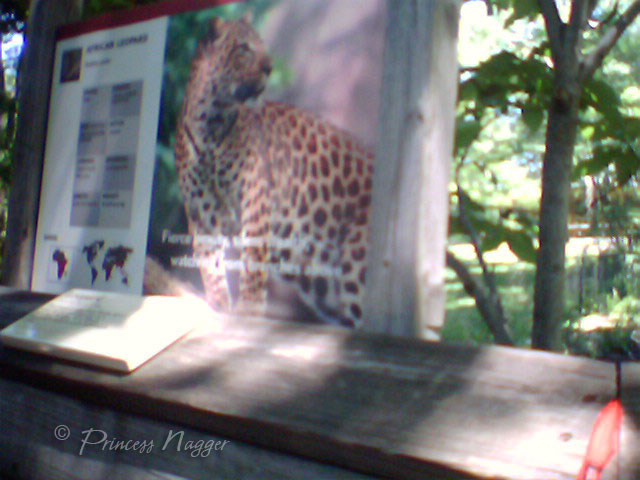 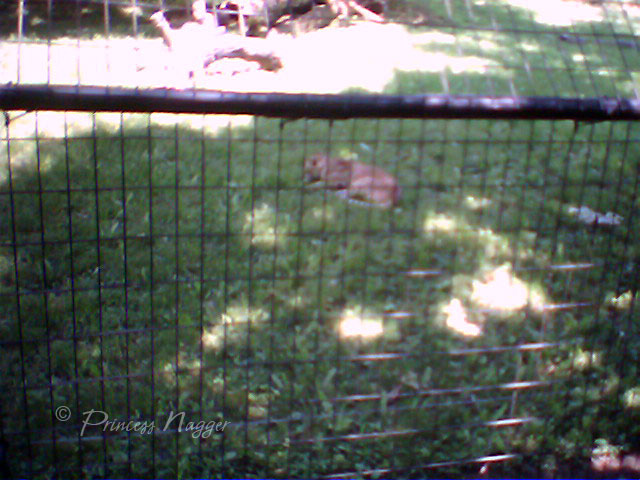 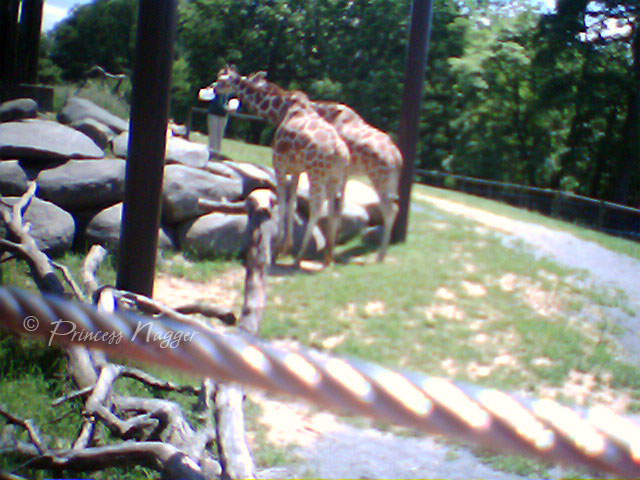 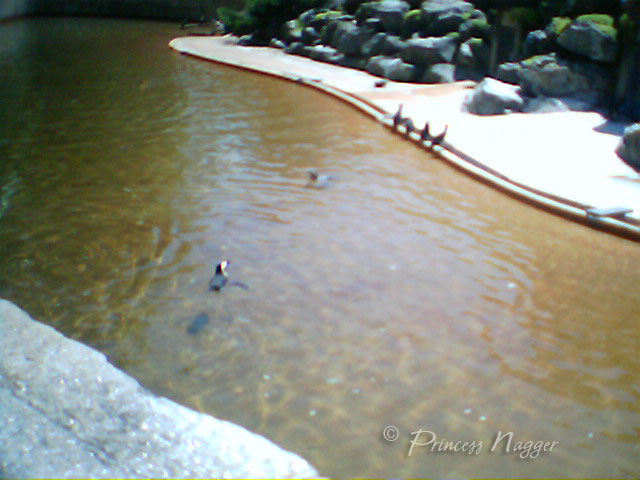 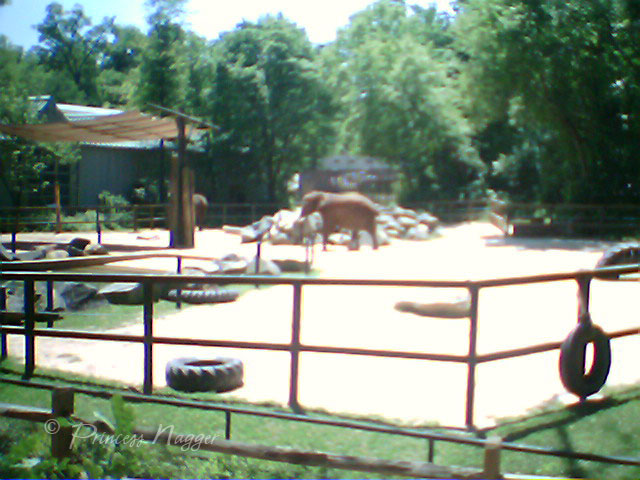 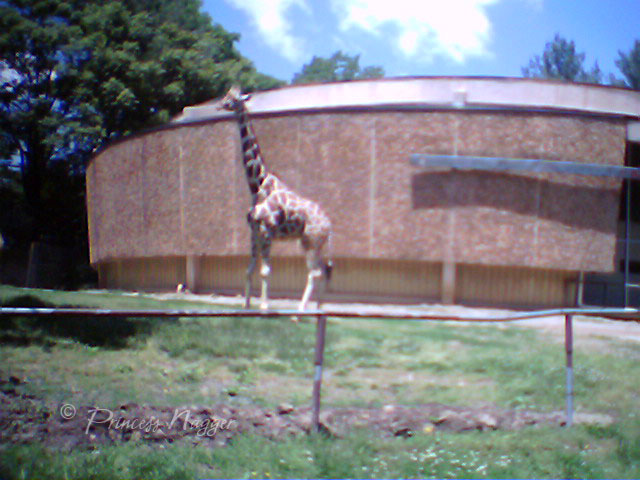 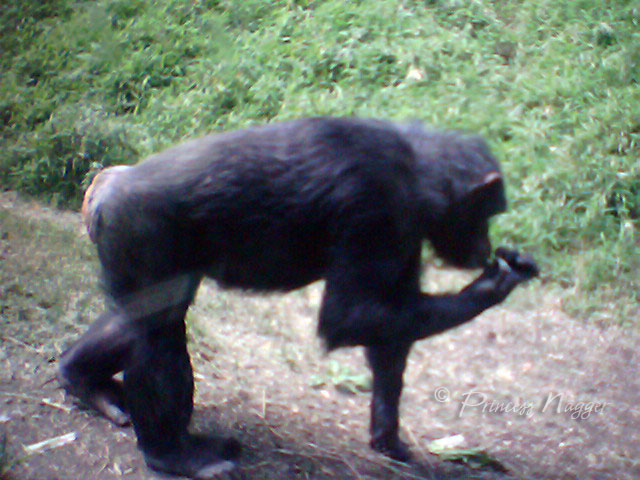 She tried to take a picture of a polar bear, but a bird flew in the center of the shot – which I thought was pretty cool: 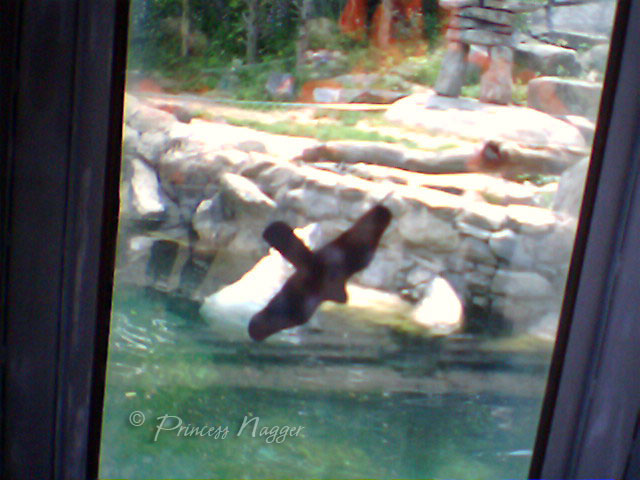 It might be time to get this little budding photographer a real camera.