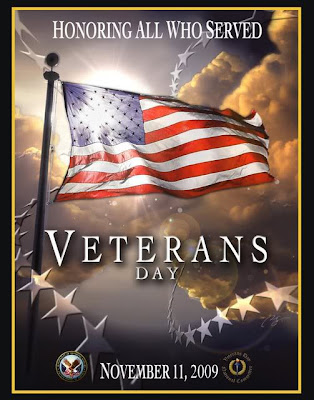 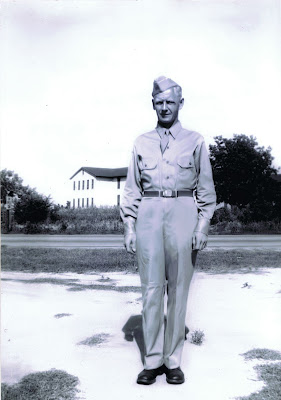 This is a picture of my Grandpa Swenson – it was taken on August 24, 1943.  He served in the Army during WWII, and on September 21, 1944 he lost his comrades and his legs from just below the knee during an attack while in Germany. He was 22 years old at the time he lost his legs.  My Uncle Noel was 3 years old, my dad was 6 months old.  My favorite uncle  was born a few years after he came home from the war, and my aunt followed a couple of years later.

As a child, I was always fascinated by his wooden legs.  He became quite adept at getting around with the help of a polished wooden cane, and always wore his favorite fedora hat when he went out.  Even as technology improved over time, he refused to give up what was ‘familiar’ to him, and continued to use his wooden prosthetics, though you could tell some days they were very uncomfortable.

He always answered our curious questions without hesitation, and I have wonderful memories of sitting with him in his kitchen as he relayed various stories of his life.  In spite of the inconvenience, nothing slowed my Grandpa down.  He was the kindest, sweetest most caring and loving person I have ever known.  He lived a full, active life until he died from complications of pneumonia when he was 75.  He is greatly missed.